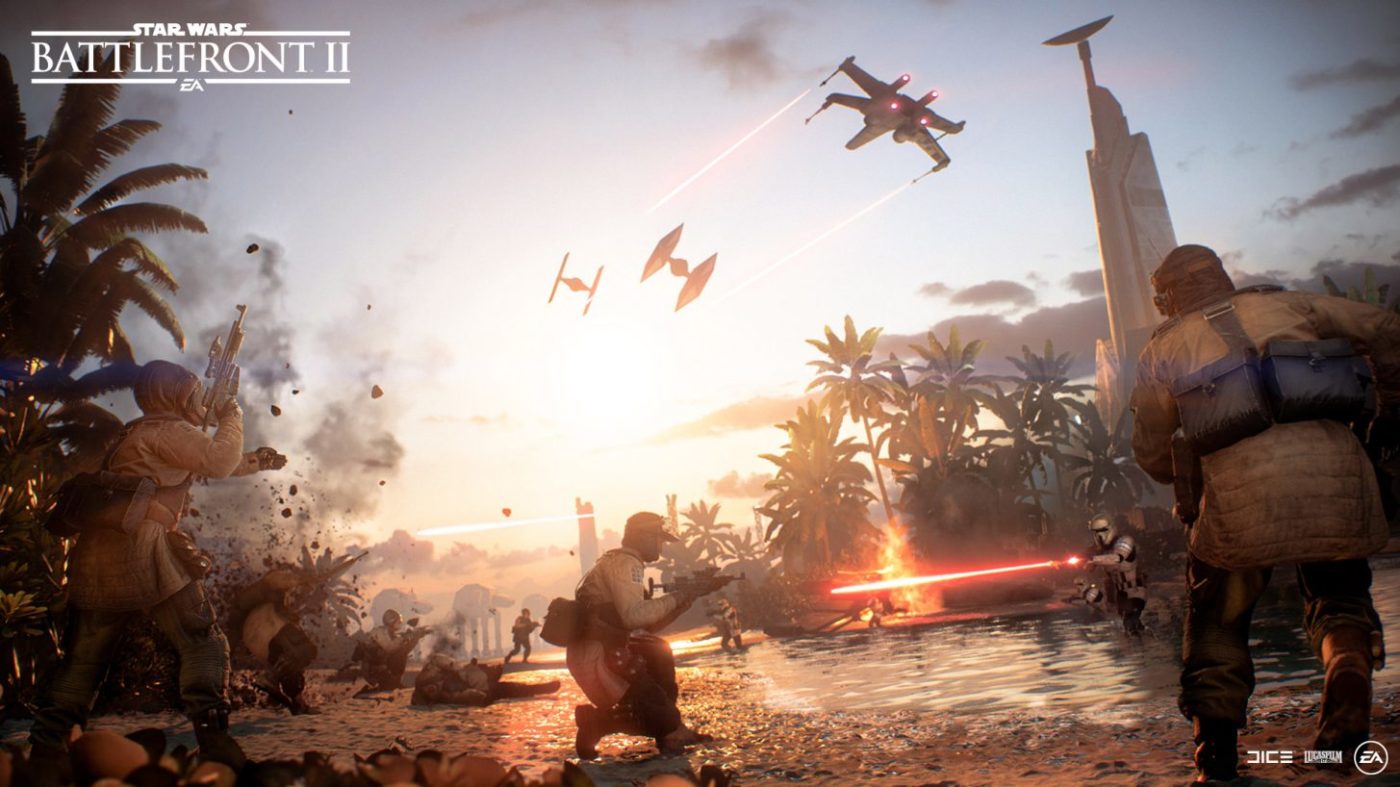 Dash abilities for all Heroes and Reinforcements
These are now following the direction of the camera, instead of the character model. This applies to the below abilities:

In case you missed it, the Battle of Scarif update will be the last content drop ofr Battlefront 2 according to DICE. It’s been one heck of a ride, Star Wars fans! Don’t fret as double XP and challenges and other in-game events are still planned by the studio.