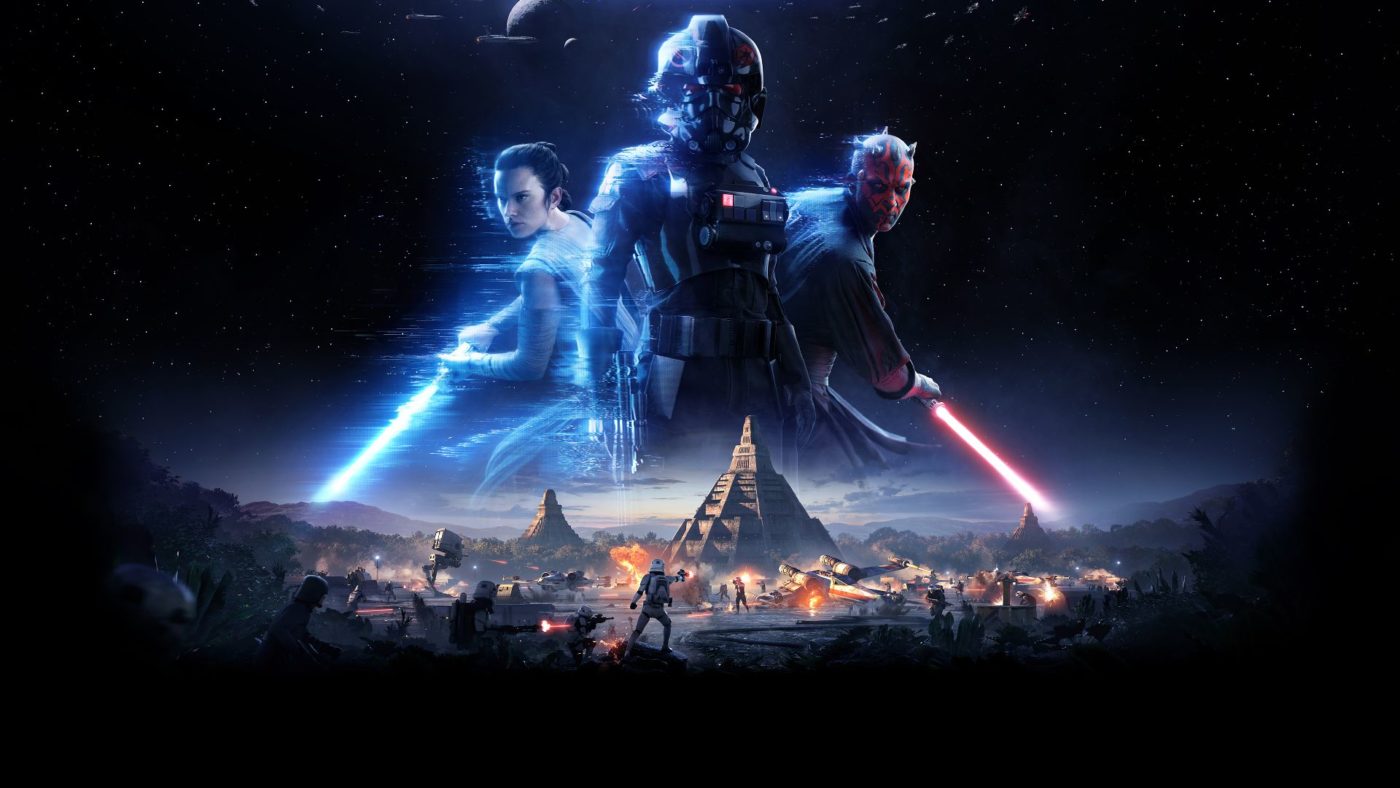 In news that’s not really surprising, the Star Wars Battlefront II Metacritic page has been bombarded with a flood of super low user score of 1/10 at the time of this writing.

As one can expect, it has all to do with the loot crates, microtransactions rather than the game itself, which isn’t surprising given how EA managed to nab the most downvoted Reddit post of all-time. Currently there are over 2,220 negative user reviews that paint Battlefront II at an “overwhelmingly dislike” rating.

The actual scores are at a decent 75, though a lot of reviews haven’t gone live yet. Here’s a screengrab of the negative reviews.

Users are rallying to give the game a bad review so people won’t buy the game and thus, EA’s predatory microtransactions scheme won’t work.

We’ll be posting our review of Star Wars Battlefront II once we’ve give ample time to everything the game has to offer and not before, and we’ll give it a fair shake, and will consider the loot crates as well.

Bear in mind though, given what DICE has said about progression, there is a chance players will experience something different from what reviewers have played, and if so, we’ll make sure to reflect that in our final verdict piece.