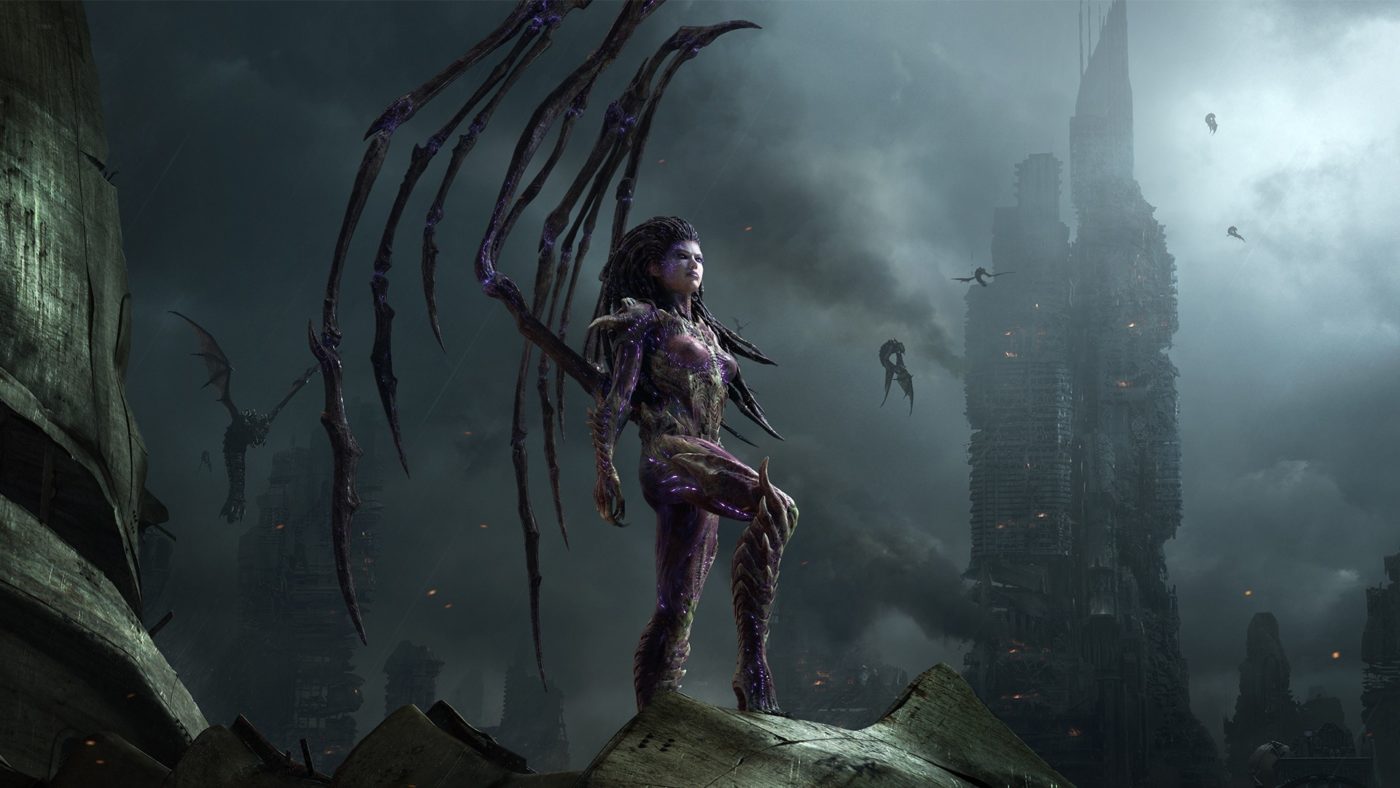 StarCraft II‘s latest patch brings a new War Chest for players to buy. It contains “over 80 new cosmetics including skins, portraits, emoticons, and new this season, console skins.” There’s a bunch of bug fixes and other improvements, too!

Find the patch highlights below:

– Upon purchase, players will be instantly granted the following:

– A Rare quality Loot Chest in Heroes of the Storm.

– Access to the 1v1 ladder if it’s not already available.

– The Shadow Wars series continues with 3 more chapters and double the pages.

– Additionally, the Tal’Darim Probe pet in Diablo III is still granted if a player has not purchased the first War Chest.

– Unit wire frames and production icons in the observer UI will now always use the default assets, regardless of what skin is equipped to help with readability in tournaments.

What do you think to StarCraft II’s latest patch? Are you looking forward to getting new loot from the War Chest? Let us know below.