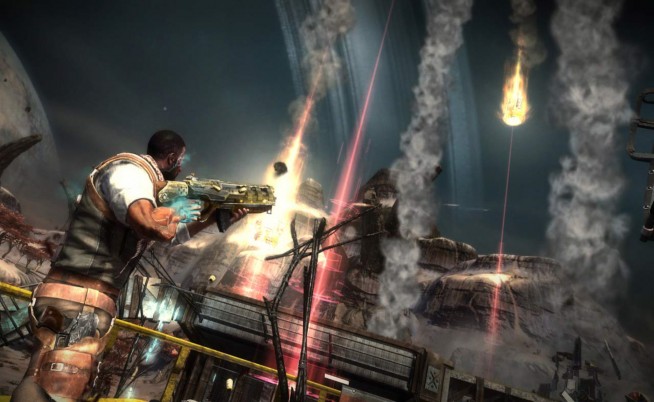 The guys over at LightBox Interactive have made a few new announcements concerning game launch and split-screen online.

In preparation for launch, Lightbox Interactive has announced in a blog post that once the servers come back online, which they should be, they will be performing a system stress test. What does this mean? Well for one, when the game launches this May you won’t have to worry about the game online not working. Games, such as some titles in the Call of Duty and Battlefield franchises, and the most recently to suffer, Twisted Metal, have all experienced online launch issues. This stress test is schedule to run all day today, and will end on March 22nd at 2:00 PM Central time. Expect lots of system bugs to occur as the goal is crash their servers, which according to them is a good thing for the stress test.

By now, some of you guys may have already heard that the game will feature online splitscreen. However, it will only support two players online, unlike Warhawk where it supported 4 players. According to a recent PSBlog post, this was due to the lack of people actually using 4 player splitscreen online in Warhawk. Though it is a sacrifice, two player splitscreen will feature a better map along with a change in screen ratio (as you can see below). 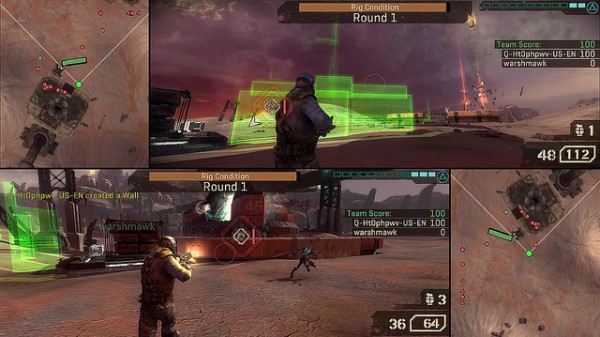 Splitscreen will also support dual PSN login; however, the only data that is actually saved for the other profile are the leveling up and stats. No trophies or customization are saved, since it’s stored on the current PSN user game save.

In the current high-tech era, all of us are trapped in the situation of revolving shifts. We’re continuously working more than our capacity to meet the needs of our life.  It might become hectic for most of the individuals and frustrating as well. In such a situation many people play relaxing games, watch movies or go out for a picnic to relax. Whatever the case is, but to live a healthy life, we need to take a break from our routine. It will let us enjoy and decrease our work stress. Especially when it comes to playing relaxing games, It distracts us from the ongoing situation, and we relax and feel comfortable.