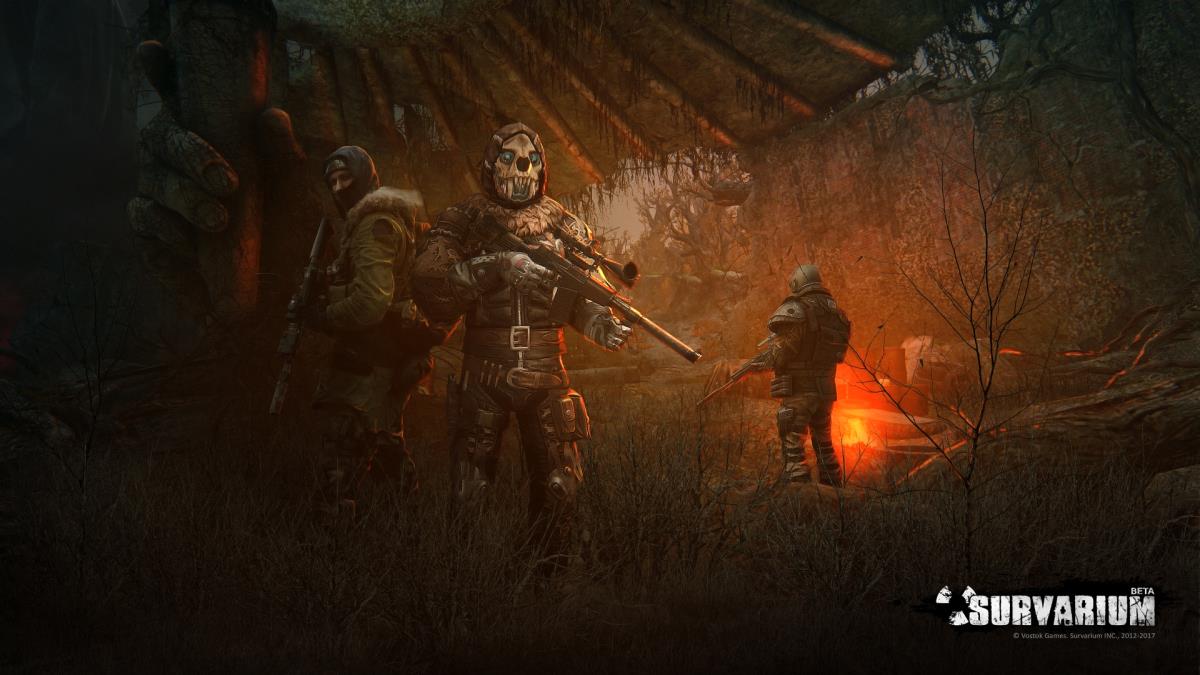 A number of updates have hit Survarium in quick succession. The biggest addition is the Team Story Missions, which allow co-op play. A range of weapon balance tweaks have also been made, and bugs have been thoroughly squashed.

Here’s the full list of patch notes for the most recent update (0.50ae):

Patch 0.50ae, builds onto the 0.50 update, which brought many big changes to the game. Here’s the extensive list of patch notes:

Has the update made you want to give this free-to-play FPS a go? Let us know below.

In other updates news, a preview of Destiny 2 update 1.0.6 patch notes have been revealed, WWE 2K18 patch 1.03 has slammed out, and this Rainbow Six Siege update implements “Mid-Season Reinforcements.”