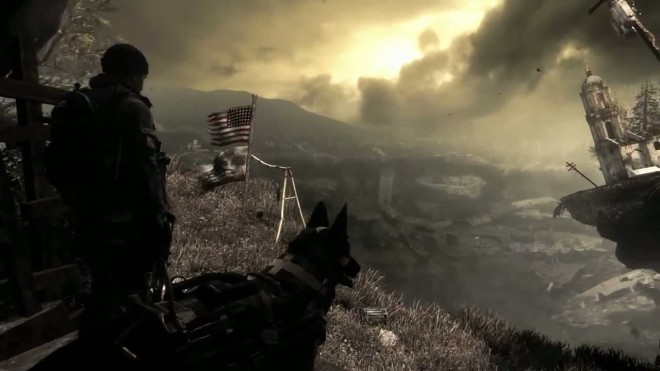 That Call of Duty: Ghosts will include a dog as an important member of your squad throughout the game’s single player campaign has a number of fans, and even other game developers scratching their heads.

Developers of the upcoming tactical shooter TAKEDOWN: Red Sabre, Serellan studios, have joined in on the mockery and have even gone as far as making a rather funny video response to IW head Mark Rubin’s presentation in a recent COD: Ghosts behind the scenes video.

Check out Serellan’s parody below:

What do you guys think? Does the COD Dog have the potential to add some more emotion to Ghosts’ story line, or do you take it to be a simple gimmick?

List of Confirmed Xbox One and PlayStation 4 Games So Far