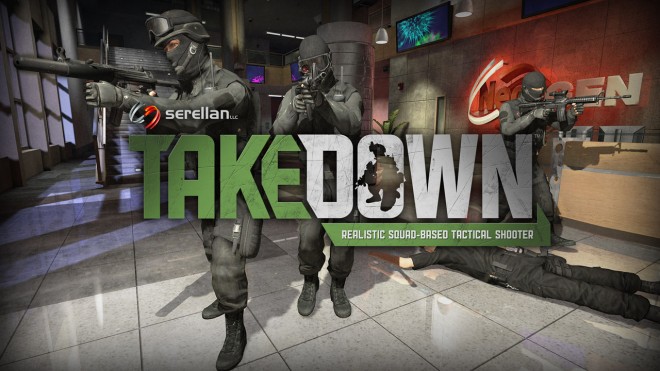 Takedown: Red Sabre, the tactical, team-based FPS from Serellan studios, launches today, but only on Steam.

Originally planned to launch on both Steam and the Xbox Live Marketplace, the studio recently had to announce a delay for the XBLA version due to some unforeseen bugs which were spotted at the last minute.

In a forum update, the studio wrote:

TAKEDOWN: Red Sabre for XBLA has been delayed. The team set out to release the PC and XBLA versions together but a last minute bug fix in submission at MSFT has meant that we lost our release slot. We expect to secure another slot as soon as we resubmit which will be in the next couple of days.

Regardless, you can still watch the game’s launch trailer while we wait for further updates regarding the XBLA version’s release date. Be sure to keep your sights on MP1st for the latest word!