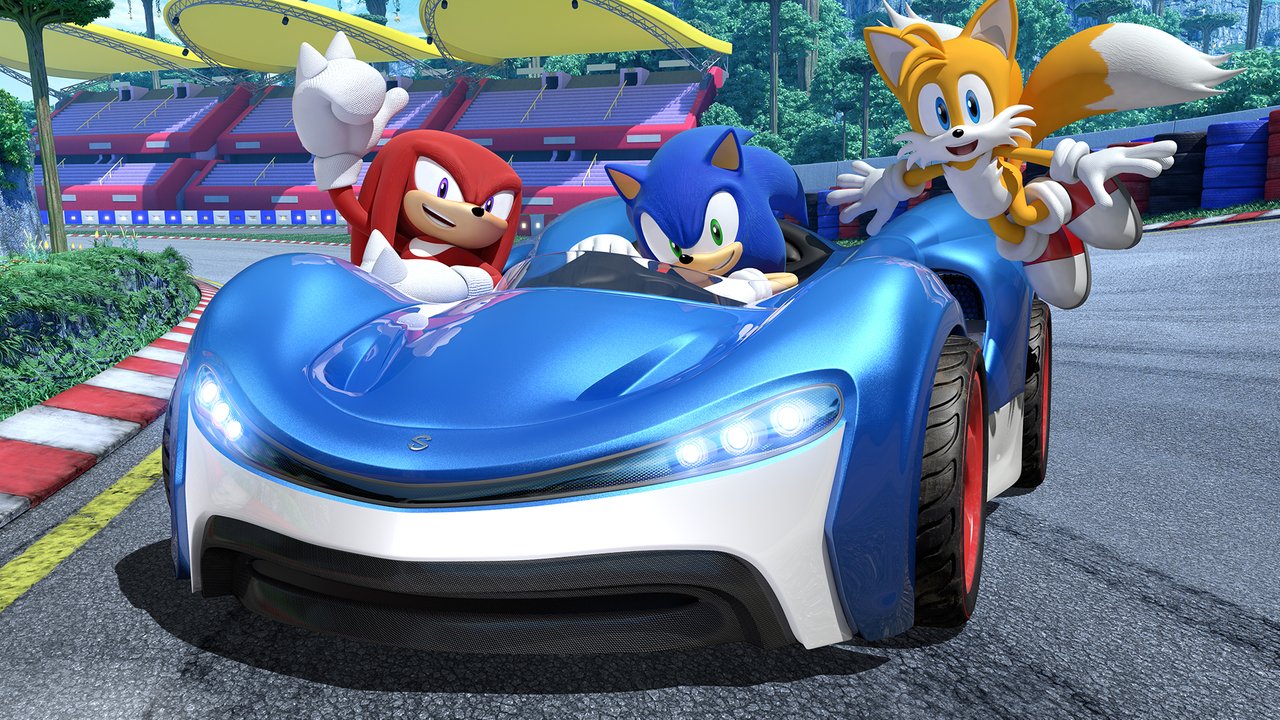 We’re only a few days away from the launch of Team Sonic Racing! This project by Sumo Digital and SEGA has made a ton of people excited for the release. As such, SEGA decided to rekindle the hype flames once more with a new trailer for the game. SEGA released a new Team Sonic Racing launch trailer which will make fans even more excited than before.

The trailer itself is only a minute long. However, it’s more than enough to showcase everything players should expect. The Team Sonic Racing trailer shows Sonic and his friends and enemies competing. Of course, that just isn’t everything this game will be about.

Players will be able to fully customize their vehicles with multiple cosmetic features. However, some of the customization options also involve different components that change different stats. This can add a layer of depth to the game as players now have to take modifications into consideration in order to have the best car for the race.

Finally, the trailer is accompanied by multiple tracks that are inspired by Sonic The Hedgehog locations. Some fans might recognize some of the tracks as they have been used in games like Sonic and SEGA All-Stars Racing. There are a lot of new additions that can be seen if you look for them hard enough. You can look at the trailer right below:

Team Sonic Racing will be relasing on May 21, 2019 on PlayStation 4, Xbox One, Nintendo Switch, and PC. The game has been heavily promoted by SEGA with an animated series as they did with Sonic Mania. What do you think of the trailer?