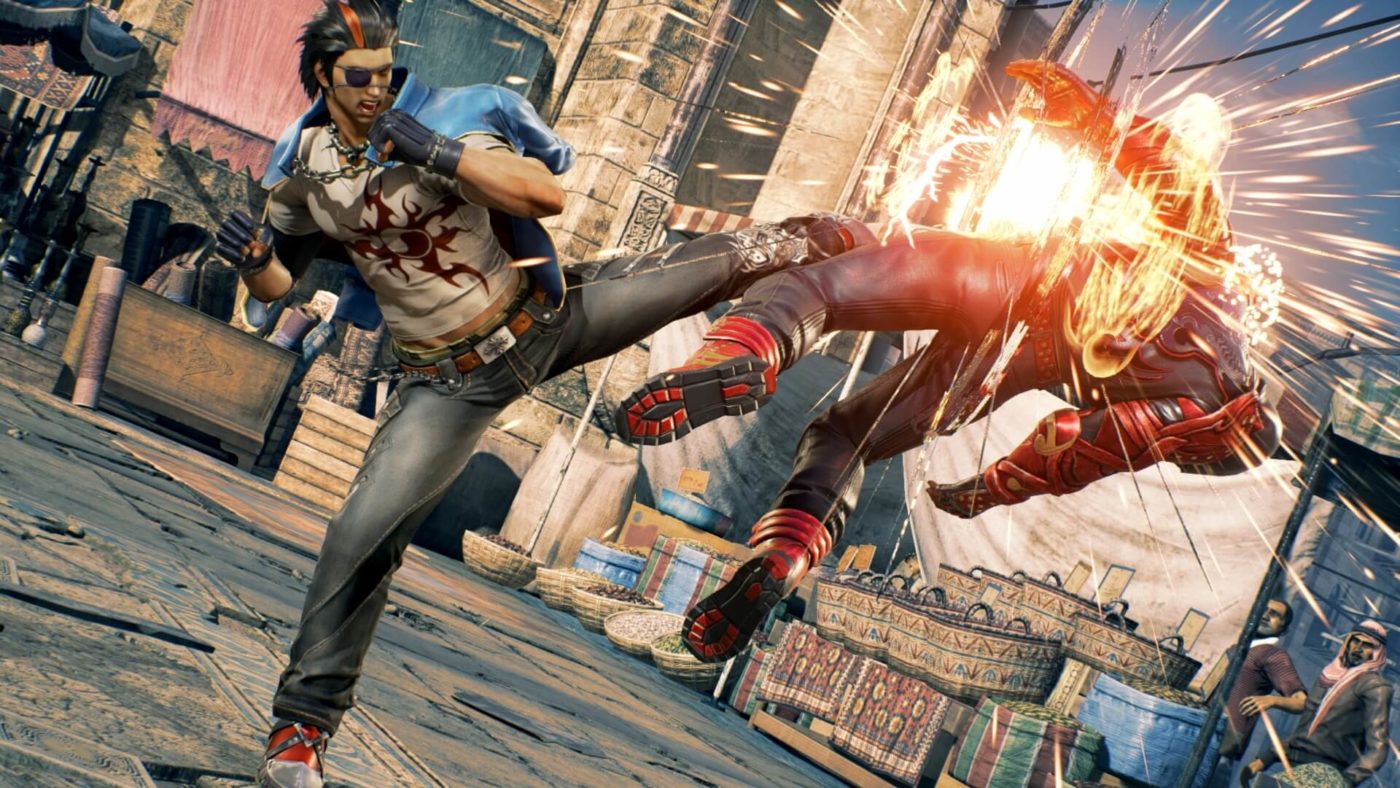 A new Tekken 7 update is now available to download and install on PC. The main focus of this patch is to fix the crash issues brought about by the previous update.

In addition to general stability fixes, Bandai Namco has made several improvements to the game’s online mode.

The following items will be adjusted in update patch ver. 1.09

– During Warm-up, if the opponent found notification window times out, opponent search will be suspended.

– Antenna during opponent search has been adjusted.

Some players that were previously shown as ‘5’ will now be displayed as ‘4’
When max players is set to ‘2’ in Player Match, the option to select ‘Rematch’ after a battle has been added.

A ranking divided by character has been added to ‘Rank Match Wins’.

Game stability has been improved in ONLINE MODE, Ultimate TEKKEN BOWL, during battles, during some stages, and in some customization screens.

In other Tekken 7 news, the previous update brought new character Geese Howard into the fight, Final Fantasy‘s Noctis will be coming to Tekken 7, and the Tekken director has said that he wants characters from different companies and franchises to be featured in the game.