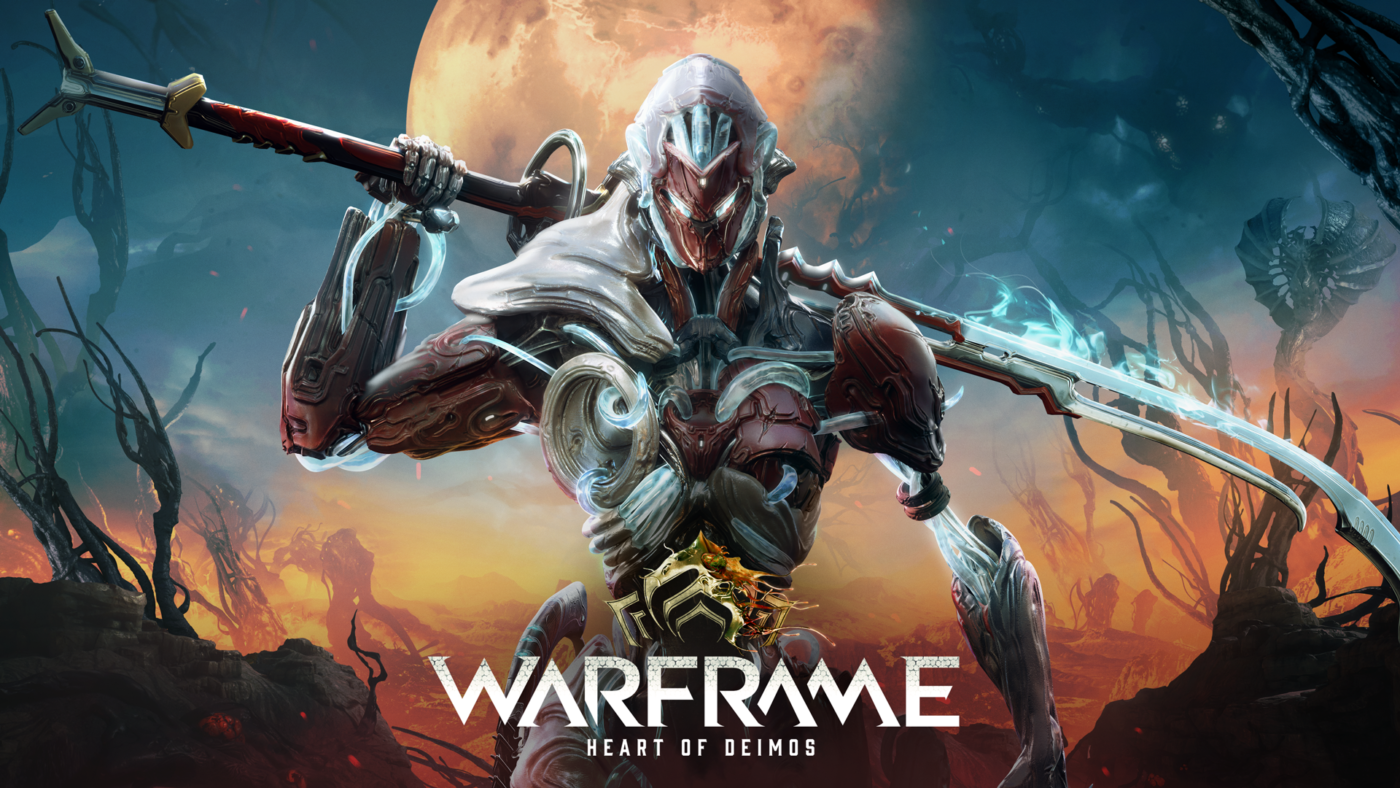 With Digital Extremes holding its annual TennoCon digitall this year due to the on-going COVID-19 pandemic, it seems this equated to more people tuning in and “attending” given most people are stuck at home as well. There is a silver lining though as the TennoCon 2020 viewership has broken records for the studio!

In a press releease, Digital Extremes announced that TennoCon 2020, where the studio debuted our first look at Heart of Deimos, the stream amassed a peak record concurrent viewership across Twitch and Steam of 469,868 people, gathering a combined 2.44 million hours watched on Twitch!

Digital Extremes also shared that the previous Steam concurrent users (CCU) record of Warframe which was at 131,766 and established in November 2018, was shattered this past Saturday with a new all-time Steam high of 154,246 CCU!

Aside from roping players in, Digital Extremes also reached out, as a portion of the proceeds were given to local community organizations. The studio has partenred with  Autism Ontario London and Alzheimer Society London and Middlesex to donate $100,000 CAD to each for a total donation of $200,000 CAD.

I’d say a congrats are in order for the studio, yes? If you weren’t around this past weekend, we here at MP1st reported on the big TennoCon 2020 news, as we posted about the new Warframe, and of course, loads of Heart of Deimos gameplay as well.

Heart of Deimos will be out this August 25, and for the first time, will be released simultaenously on all platforms.