The Battlefield V Holiday Gifts Are 2 Weapons for Assault & Support, Here’s How to Get ‘Em

Earlier today, we posted that DICE said that they have a holiday gift for the Battlefield V player base. Well, now we know what they are. In a new update on EA’s website, DICE developer Jonas Elfving announced that the Battlefield 5 holiday gifts are the Ribeyrolles 1918 assault rifle and M1897 shotgun!

How to get both weapons? Super simple! All players need to do is log in to the game between December 18, 2018 (today) until January 3, 2019 and they’re yours! Once you log in during this timeframe, the Assault and Support classes will be able to access the weapons via the Company menu. 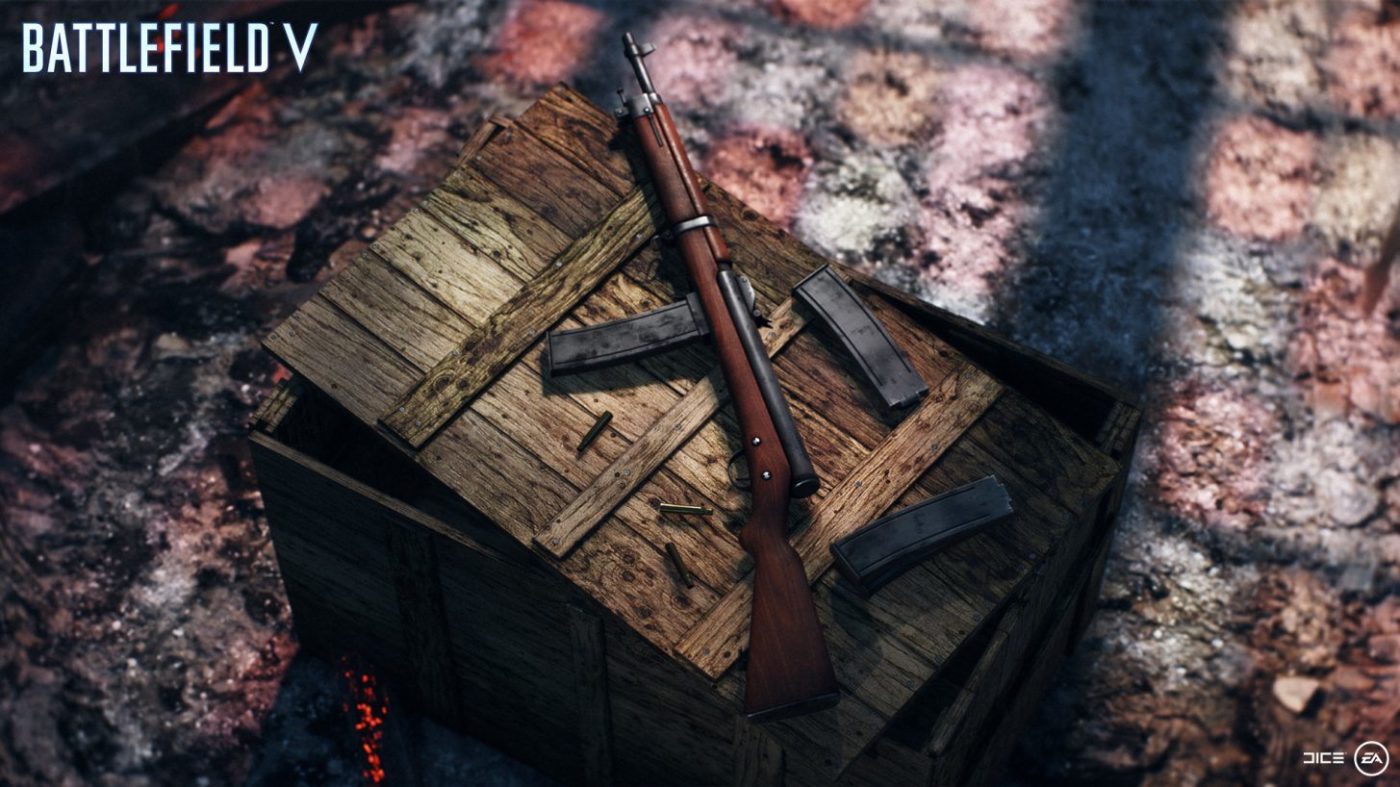 You may remember the Ribeyrolles 1918 from Battlefield™ 1, where Assault players got to play with its select-fire capabilities. In Battlefield V, it’s a unique piece, thanks to its integral bipod, and with best-in-class accuracy, the assault rifle with the highest range at the cost of some raw damage output. 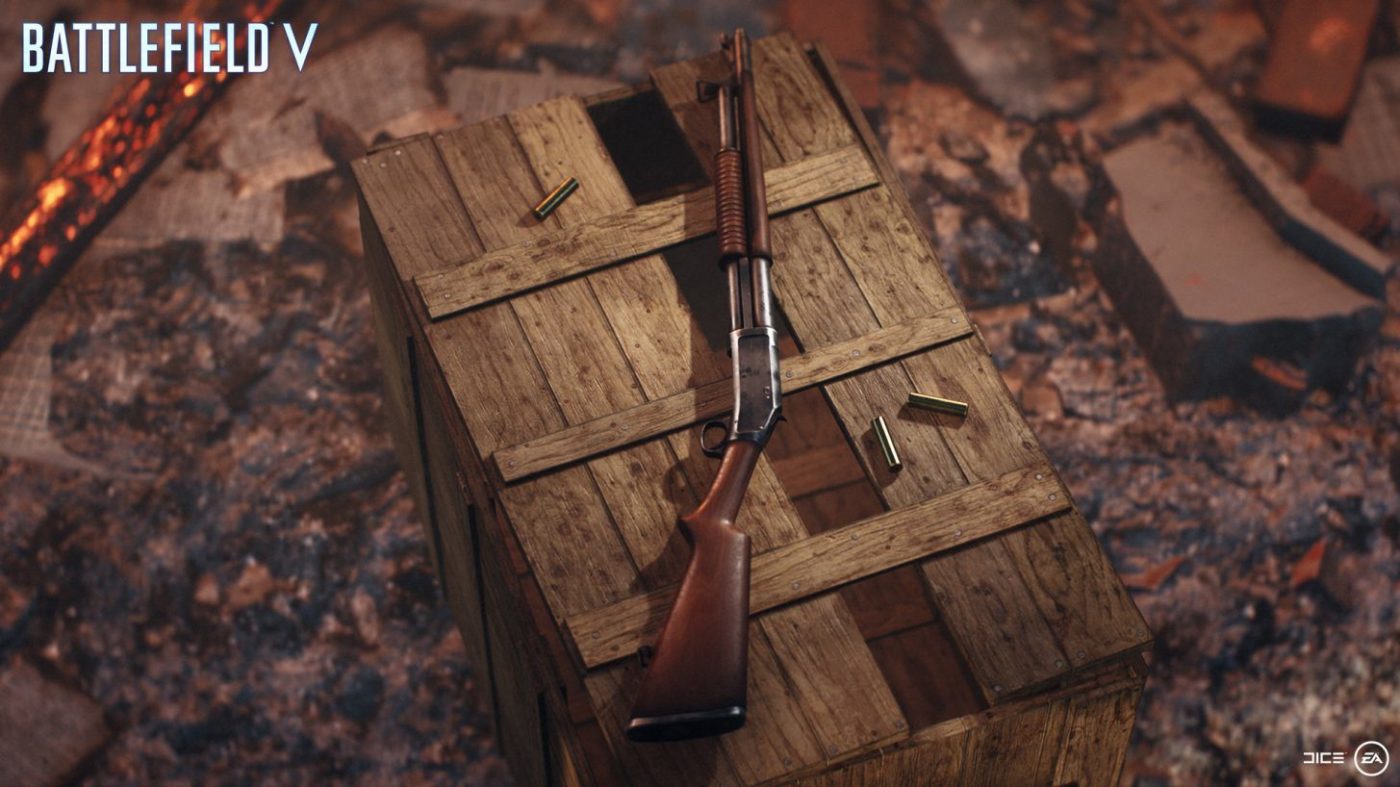 Popular in both World Wars, the M1897 was an American trench gun that proved to be so effective during WW1 that the German Empire protested its use. Its Battlefield V incarnation is available for the Support class, and will feel like a true pump-action shotgun with a good one-hit kill range.

In other Battlefield V news, if you haven’t heard of the news, the time-to-kill in the game has been reverted back to what it was at launch! Now might be the perfect time to log in and try these new weapons out given the faster TTK.

The Last Anthem Livestream of 2018 Is Happening This Thursday, Will Feature a New Stronghold

Free Hitman 2 Holiday Hoarders Mission Announced, Get the Santa 47 Suit While You Can

Free Hitman 2 Holiday Hoarders Mission Announced, Get the Santa 47 Suit While You Can