The Best Games Made in Poland

Most people don’t think of incredible video games when they think about Poland. After all, the world’s biggest publishers, such as EA and 2K Games, are mainly based in the US. However, several fantastic games have been developed and released in Poland. In this article, we’re going to cover just a few of those games. Some of which you may never have known were developed by a team in Europe.

Taking the low-hanging fruit first, the last RPG to redefine the genre, was developed by CD Projekt Red. A Polish developer. The game is a sprawling open-world adventure set in the legendary Witcher universe. Players take on the role of Geralt of Rivia on his quest to find Ciri and uncover why the Wild Hunt is just as voracious in their pursuit of her. The world is filled with incredible quests to take on. Side activities and collectibles can push the overall play time up into the hundreds of hours. Never does it feel as though playing the game is a slog, though. It’s an adventure that all players agree is an absolute masterpiece. One that is only enhanced by the two DLC expansions that finally end the tale of Geralt. 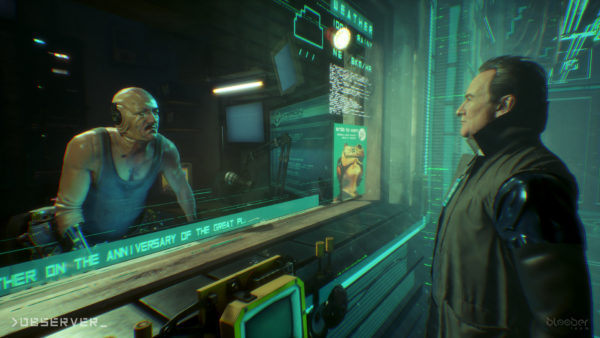 Developed by Bloober Team, Observer is a chilling first-person adventure game that makes players question morality and the sense of self. It’s a mind-bending thriller that can be incredibly scary at times. The game is hailed as one of the best first-person adventures in this niche. Many are asking for a sequel, with a remake being all that Bloober Team can provide for now. 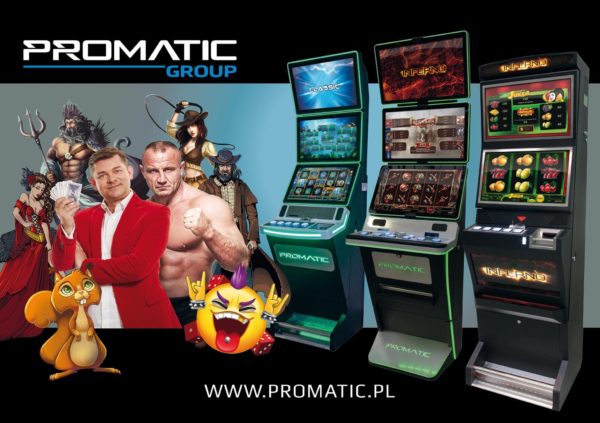 When it comes to online slot games, Promatic is ahead of everyone else. They’ve produced some of the best and most enjoyable games out there, like Bonus Target and Devil’s Fruits. These games are fair and offer much more than other slot games in terms of content, story, action, and general gameplay. Considering that websites around the world, and even physical machines, are using these games, you’d have thought that they were the result of a Silicon Valley megacorporation. Instead, they’re from the heart of Poland, from a developer based almost on the other side of the world. Are you intrigued? Check more info about some slots from Promatic on dedicated Polish casino guide here. 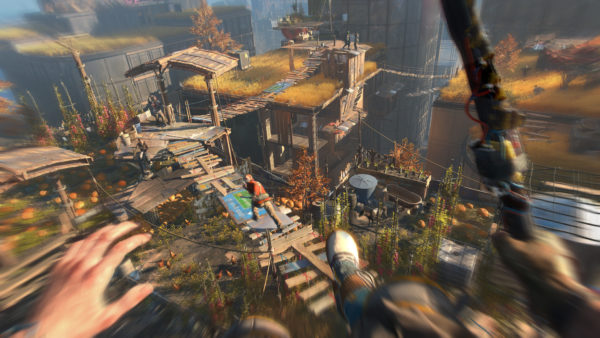 the final entry in this list had to be Techland‘s incredible first-person zombie game. In it, players must explore a vast open-world as they fight the undead roaming the streets. At night, these zombies come to life and make traversal far more difficult. Variants in the zombie mutation can kill you in an instant, but hiding at night isn’t an option when the nearest safe house is miles away and covered in zombies. The game has been supported for the last six years with regular content updates and even a full expansion DLC. Dying Light 2 is one of the most anticipated games of 2021, even though it doesn’t have a release date, and fans have only seen brief glimpses of the world. This game set a new standard for open-world zombie games and any games that include a parkour mechanic.