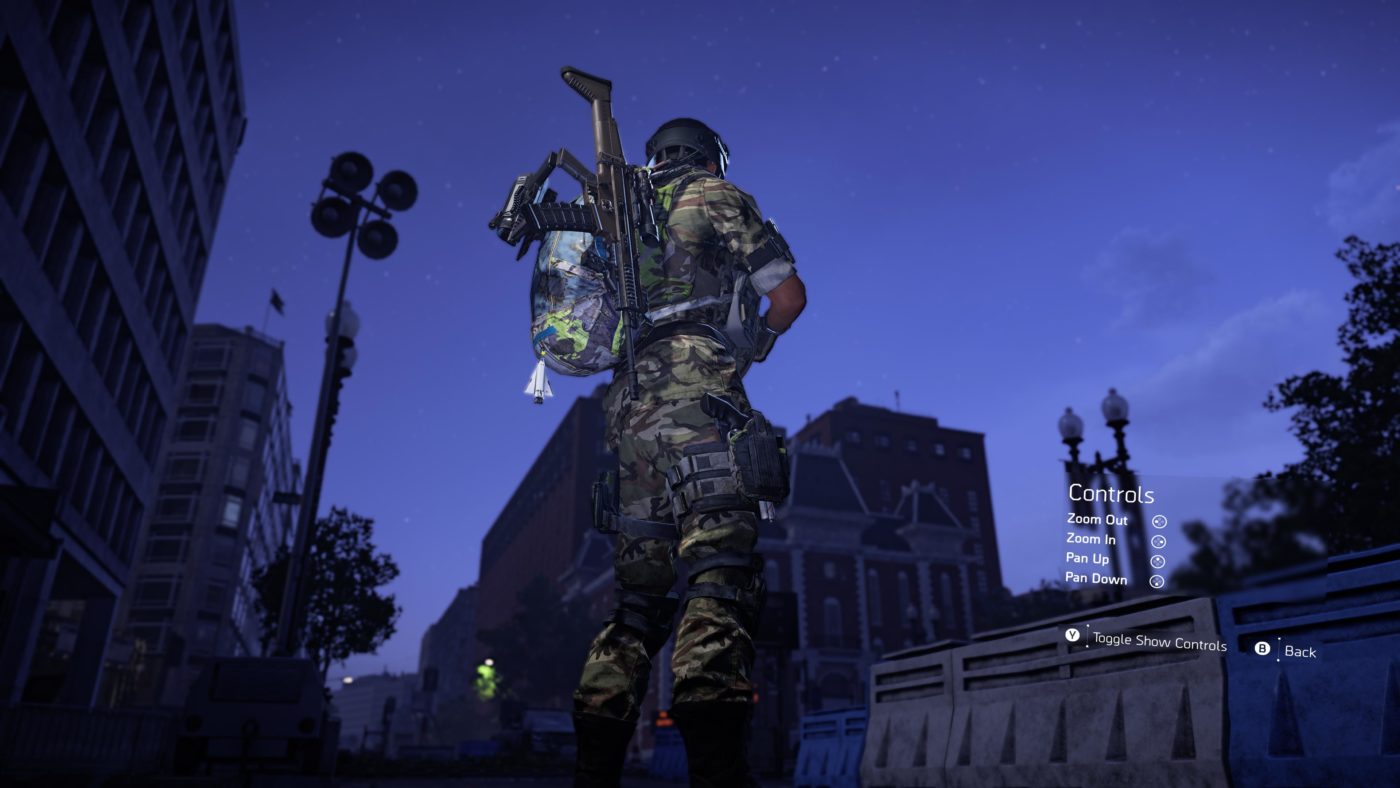 With The Division 2, Ubisoft has ramped up the customization features for characters, which now includes keychains for our characters’ backpacks. Those who played the beta, you’ll be awarded one just for participating, which you can see dangle while you run and shoot about in the game.

Those not familiar with keychains in The Division 2, these are purely cosmetic items that hang at the bottom of your backpack. That’s it. They don’t give any stat buffs, but are just there for cosmetic reasons. Nonetheless, they are nice little trinkets to have and show off.

Thanks to Reddit user Awkward_Cake, listed below are The Division 2 keychain locations, which might be considered spoiler-ish for some. If you want to discover everything in the game by yourself, don’t read further! Otherwise, check out where to find each keychain in the game. 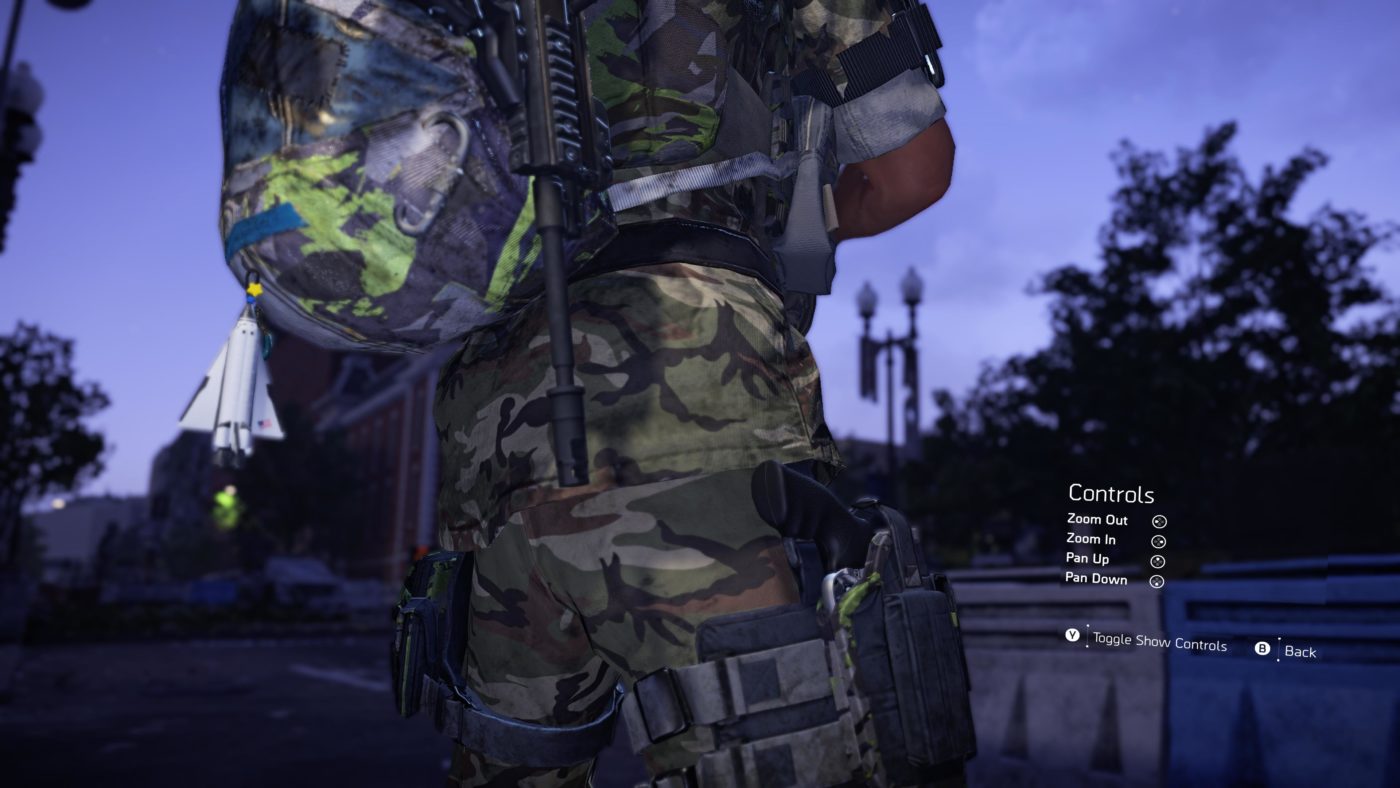 In other The Division 2 news, go check out the latest patch released today. You should also check out the endgame details to know more about what’s to come once you’ve hit level 30.