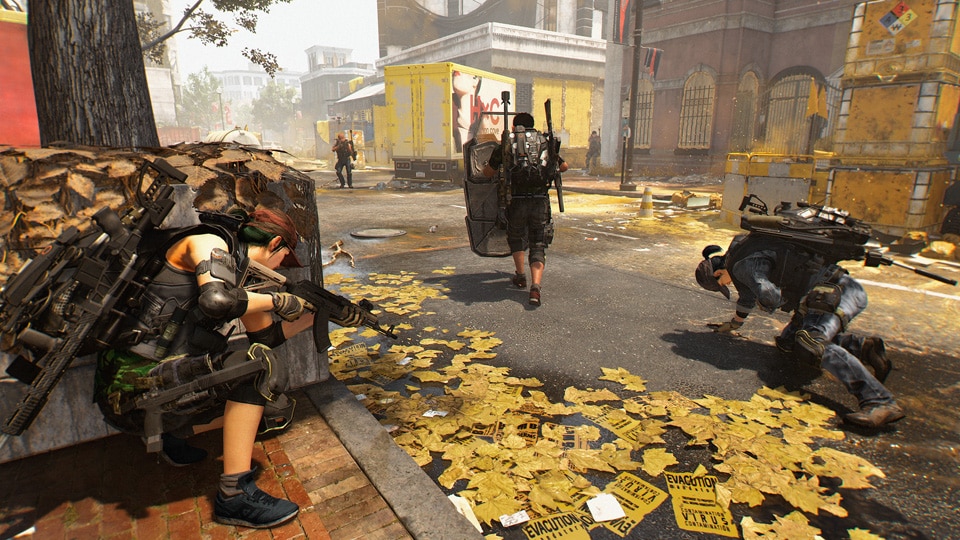 If you’ve tried logging in to The Division 2 but couldn’t, it’s because Ubisoft has once again taken down the servers for some The Division 2 maintenance, though it should be up again by the time you read this.

According to Ubisoft, the 15-minute downtime was triggered so they can roll out a server-side update that should fix The Division 2 skills issue. The publisher also shared that a The Division 2 upcoming patch is scheduled sometime later this week that should clear everything up.

Here’s the full message (via The Division forums):

Agents, good news! We have identified several issues that were causing skills to immediately destroy themselves and go on a 15 second cooldown. Our development team has been hard at work during the weekend and throughout today to find a fix for those problems.

We will be able to solve most of these occurrences with the brief maintenance today, March 18th at 10:15 PM CET / 5:15 PM EST / 6:15 AM KST / 8:15 ACT. The servers will be down for approximately 15 minutes and you should encounter these issues way less often from this point on.

The team is continuing their work to resolve all the remaining issues on this topic with a future patch later this week. Until then you can try to avoid the talents EXTRA and OVERLAP which seem to be the culprit and can cause skills to act up even after maintenance, albeit still much less often.

We want to thank everybody for your continued reports, your feedback and most importantly your patience. The health of the game continues to be our highest priority!

Once the patch later this week goes live, we’ll be sure to let you know.