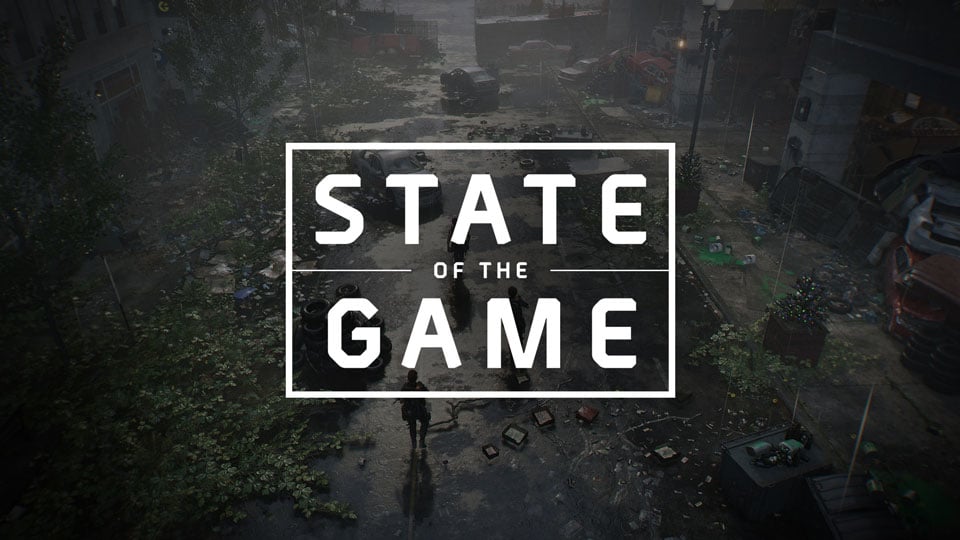 Even if it’s E3 week (or perhaps it’s because it’s E3 week), Ubisoft Massive is holding another The Division 2 State of the Game livestream today, June 12!

It’s unknown yet what Ubisoft Massive will be talking about, but if I had to wager a guess, that would include the newly announced episodes, and what’s to come in the future in terms of content and bug fixes.

You can watch The Division 2 State of the Game livestream below when it starts this 11 a.m. ET/8 a.m. PT.

Same as before, we’ll get a summary up within the day once the stream is over and there’s interesting stuff to share.