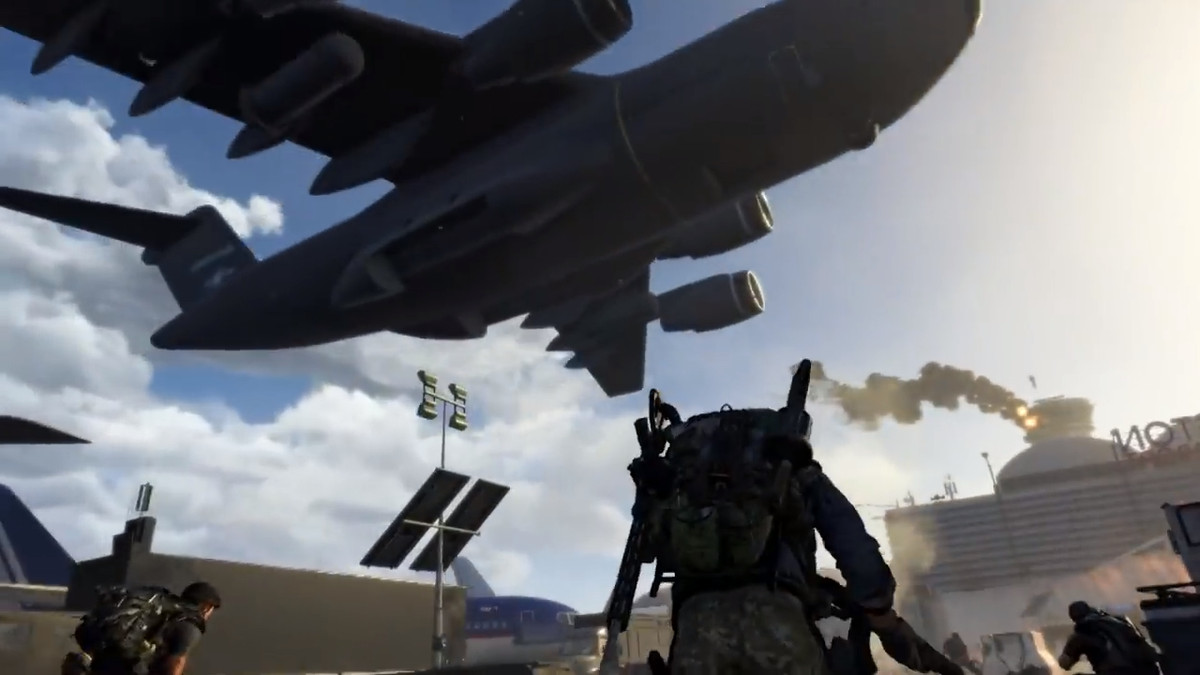 With today’s The Division 2 maintenance downtime, Ubisoft has rolled out a new title update (3.1) for the looter shooter. The Division 2 update 1.08 patch notes and file are now live! Clocking in at 1.4GB on PS4, the full patch notes can be seen below.

Also of note, Ubisoft has a statement for those who did the armor exploit:

The small amount of players who have used the armor exploit will receive a warning on their account. Any further violation of the terms of use will lead to a permanent ban of their account.

Once we get news of new bugs or new tweaks not mention in this title update, we’ll let our readers know.

The Division 2 Maintenance Happening Now in Preparation for Update 3.1