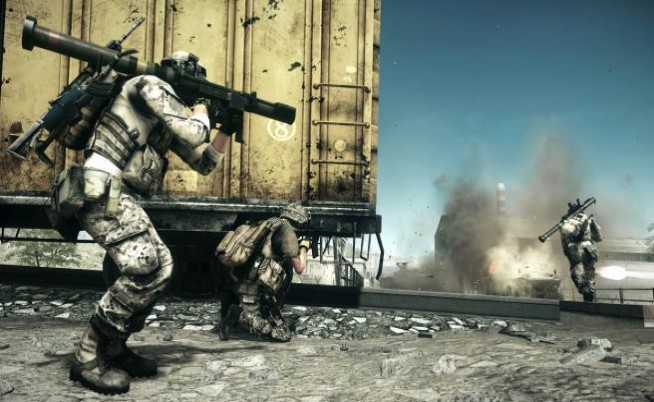 DICE developers are looking for feedback to help shape the future of Battlefield 3.

“If you could make 1 balance change to BF3, and only one, which one would you make?” asked Senior Gameplay Designer at DICE, Alan Kertz. DICE has already put out one patch for the PC with two more on the way; one for the Xbox 360 and one for the PS3. They’ve also already stated their plans to begin work on a second patch for the, hopefully, near future.

So far, some feedback has included concerns of  semi-automatic or burst fire weapons and their damage and medium range. While Kertz has already commented what changes will be made to semi-automatic weapons, he replied, “Ok, agreed. I’ve been working on both. The AN94 and SKS should both be getting a “buff” aka, more effective, but not more damage.” This is in line with what he stated earlier about changing the “feel” or “effectiveness” of semi-automatic weapons, and not necessarily the damage output.

Of course, much of the feedback has been regarding the IRNV scope. Many fans are hoping for a nerf of sorts for this weapon optic. Kertz reveals his thoughts on this attachment: “On the IRNV… My first instinct is range reduction, but seems many use it for CQB right now so that might not help? Tough call really.”

Please, let us know your thoughts in the comment section below. What is the “one” balance change you’d like to see made in Battlefield 3?

These are just a few of the tweaks that will be considered for Battlefield 3. Stay tuned to MP1st for more Battlefield 3 info!

MW3 – Despite Updates, Activision Is Still “Looking Into” Hacked Lobbies