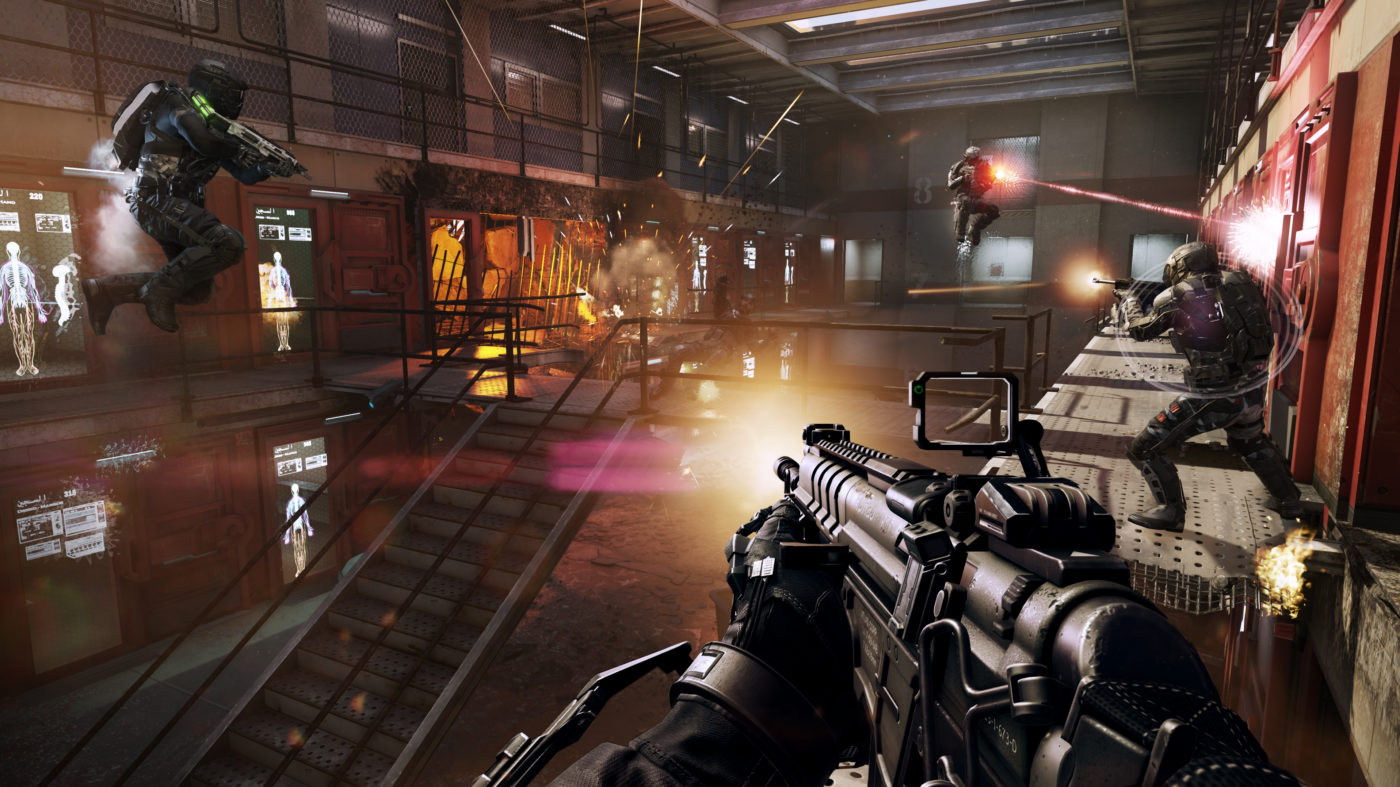 We ask ourselves every time we create a new loadout, ‘What are the best guns in Call of Duty: Advanced Warfare?’ There are many to choose from; some based on real life designs and some completely fictional. Not to mention the hundreds of weapon variants that players can unlock through Supply Drops.

We praised Advanced Warfare’s weapon selection in our review for being distinct, bringing “real purpose to each and every weapon choice…” But there are always those few that end up at the top of the list of badassery. You’ve probably made your own top-five list in your head by now, but what do the official stats say?

Sledgehammer Games Studio Head Michael Condrey listed these off on Twitter as the game’s five best guns in terms of kill-to-death ratio. According to him, they are:

Surprised? We were pretty taken aback by the ARX-160 in first place. But, after all, it’s a highly-accurate burst-fire assault rifle reminiscent of Call of Duty 4: Modern Warfare’s all-powerful M16, so perhaps we shouldn’t be too surprised.

Speaking of weapons, Condrey dropped a pretty big hint yesterday that a new one might be coming to Advanced Warfare in the near future. You can check out the picture here.

What about you? What are your top five favorite weapons in Call of Duty: Advanced Warfare? Tell us in the comments!