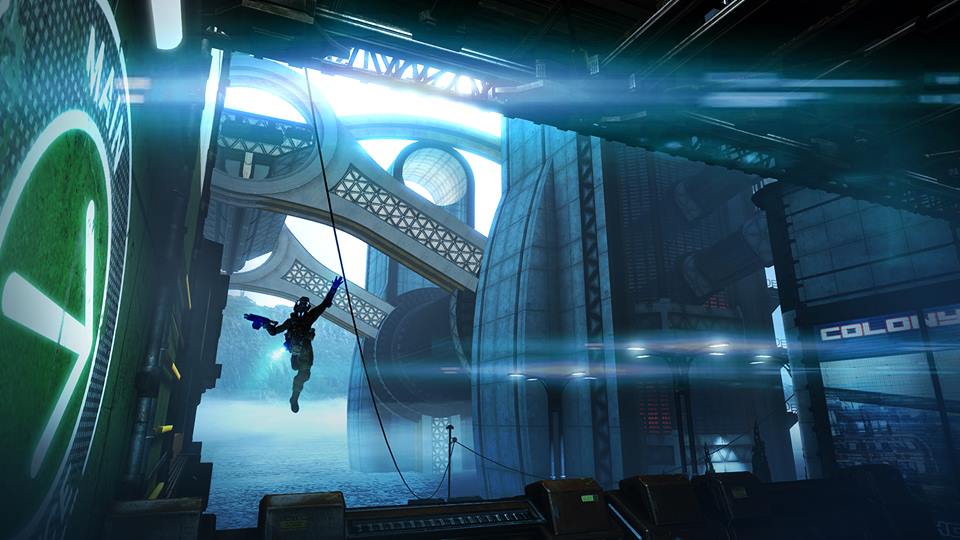 The expansion will offer three new multiplayer maps; Dig Site, Export, and Haven. It will launch on July 31 for Xbox One and PC for $9.99 as a standalone pack, or will be included in Titanfall’s Season Pass.

Gameplay on all three maps was shown in a recent developer live stream that you can catch the replay of right here if you missed it. Respawn talked about the inspiration behind each new map and what sort of gameplay experience each might cater to. Check out the new images below: 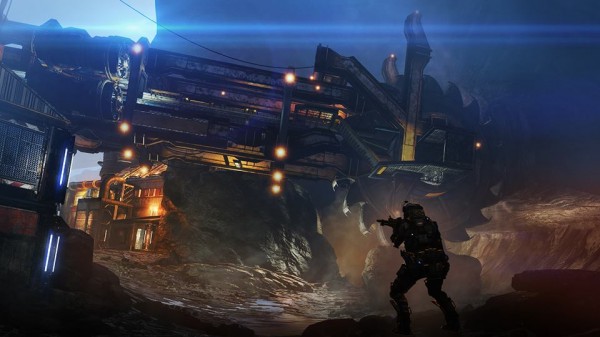 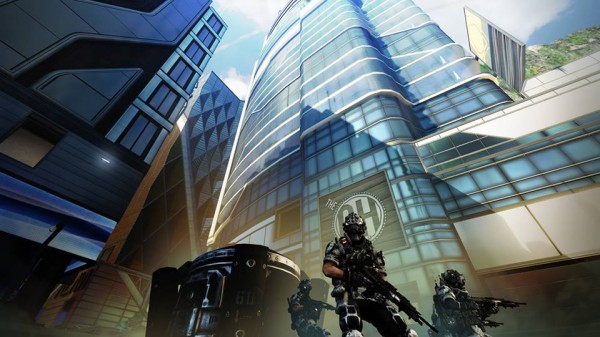 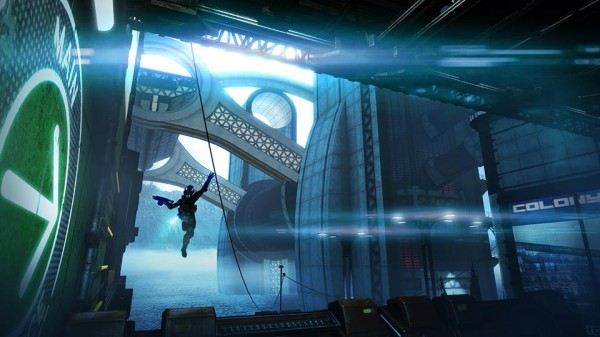 Along with the launch of Frontier’s Edge on July 31, Game Update 5 will also hit Titanfall on Xbox One and PC, introducing a new in-game currency system, daily challenges, new insignias, bug fixes, and more. You can read up on the details here.

Next Mass Effect Multiplayer – “Competition Is Critical But Cooperation Is Bigger For Us,” says Producer

Opinion – Battlefield Hardline’s Delay Could Make or Break the Franchise