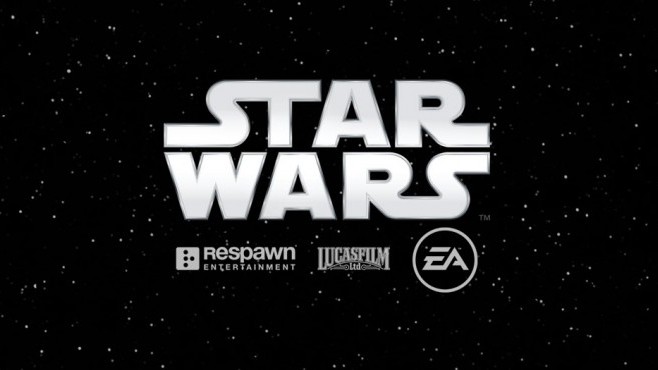 The development house joins DICE, Visceral Games, and BioWare in a family of EA studios working on a series of official Star Wars titles in partnership with Lucas Film. Ex-God of War 3 director Stig Asmussen, who is now leading the development team at Respawn on their currently untitled Star Wars game, wrote an open letter to fans on the official Respawn blog.

“I am happy to announce our partnership with Electronic Arts and Lucasfilm to deliver a whole new adventure to the galaxy,” he said.

“I have been playing Star Wars games my whole life, now I get to make a Star Wars game. On top of that, I get to do it at Respawn, a studio comprised of the most talented collection of game makers, creators, visionaries, and (most importantly) advocates for the player, that I have had the good fortune to work with. And we, like you all, have no shortage of Star Wars passion.”

“Moving forward, we couldn’t ask for a better universe in which to continue this journey, and although I would love to share all of the exciting places we are going, we have the following piece of information to divulge with you all today: We’ll be making a third-person action/adventure game set in the Star Wars universe.”

Things are still in the very early stages — the studio says it’s still hiring in all departments — so details are scarce. However, there’s a chance we’ll learn a little bit more during EA’s “EA Play” Press Conference on June 12 where Respawn also plans to lift the curtain on its upcoming shooter sequel, Titanfall 2.