Titanfall Expedition DLC is coming this May to Xbox One, Xbox 360, and PC users, offering three brand new multiplayer locations where Pilots and Titans will fight it out.

Showing off the three new maps; War Games, Swampland, and Runoff, developer Respawn Entertainment has posted a handful of new images on their official website. You can take a look below.

So far, we’ve learned all about War Games and Runoff, but have yet to get the details on Swamplands. Stay tuned for updates.

In related news, Respawn has indicated that a new update for the Xbox 360 version of the game is now live and that it’s recommended you restart your game in order to install it. The studio added that “The patch can take up to 4 hours to roll out on the servers, so it will take longer for some 360 users to get the update.”

We’re told the patch notes will be up as soon as they become available.

Respawn has clarified that today’s Titanfall Xbox 360 has “changed the Gooser challenge to 5 kills rather than 50.” 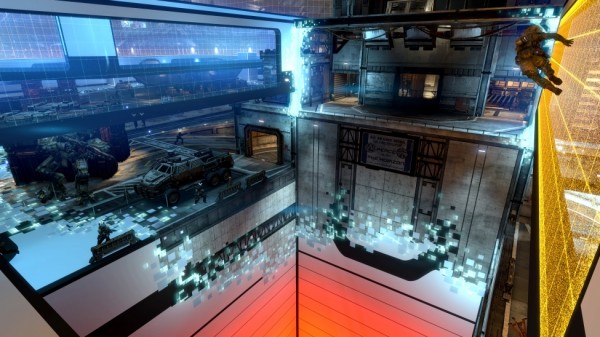 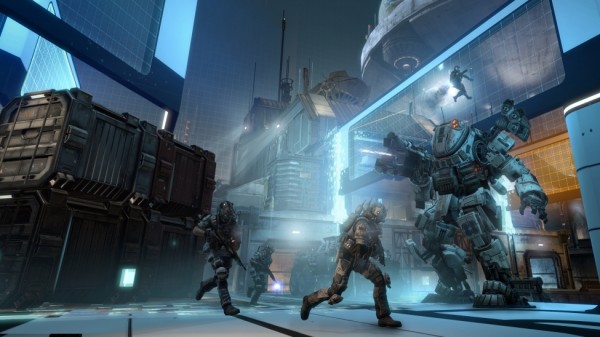 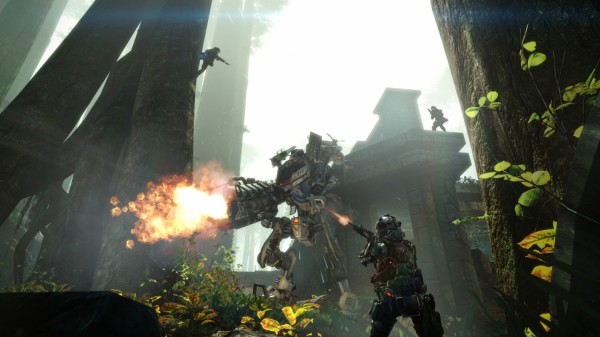 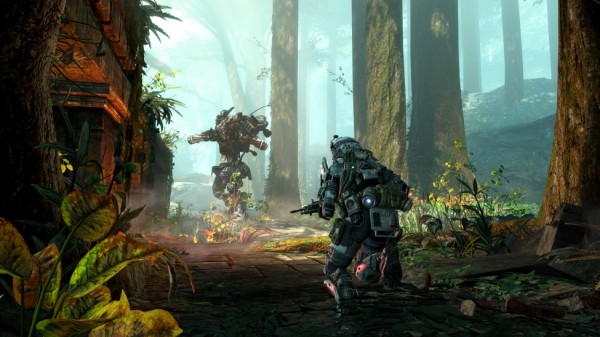 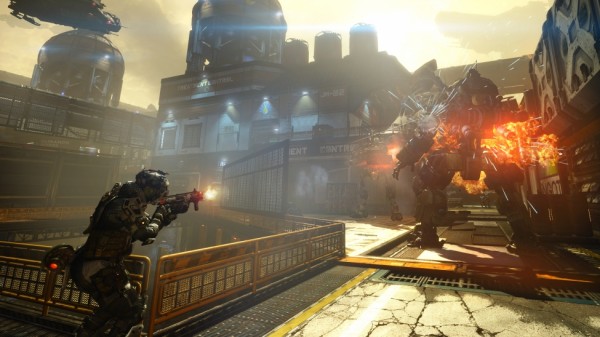 Fan-Made, Bungie-Approved Destiny Info Vid Breaks Down All Game Modes in “The Director”