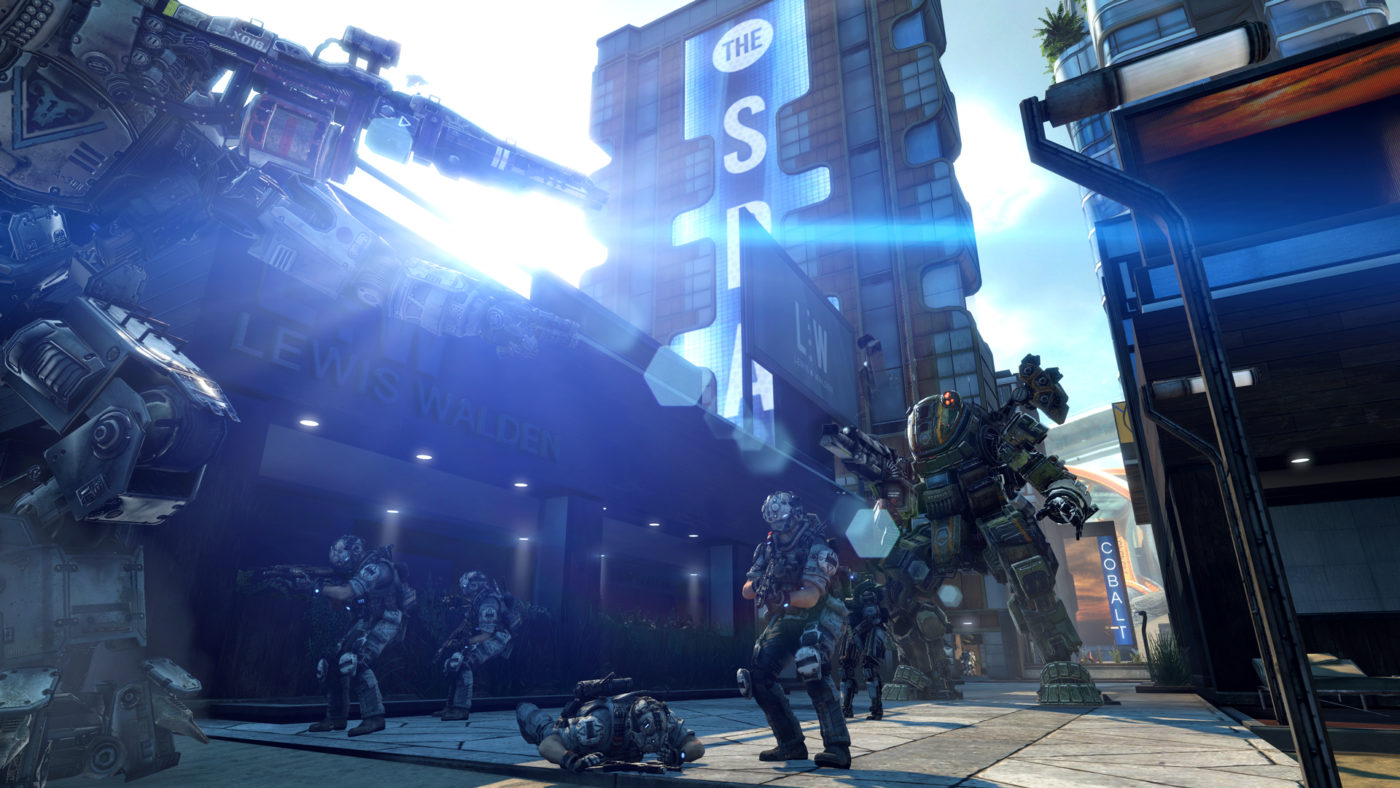 Meet Haven, a beach resort situated on the edge of a massive crater lake that caters to the wealthy elite of the Frontier.

“Pilots utilize the sheer walls of hotel skyscrapers to gain high ground while Titans take cover inside art galleries and luxury restaurants,” reads the studio’s latest blog entry. “The large interiors of some buildings can encourage discrete, pilot-only firefights, and Titans hold down strategic locations by engaging in between buildings and from the surrounding beach and roadway.”

Earlier this month, we got a look at Dig Site and Export, two additional maps that will join Haven in Frontier’s Edge DLC coming to Xbox One, Xbox 360, and PC some time in the near future.

The pack is included in Titanfall’s Season Pass, but non-pass holders will be able to pick it up for $9.99 when it releases.

Check out the new screens below: 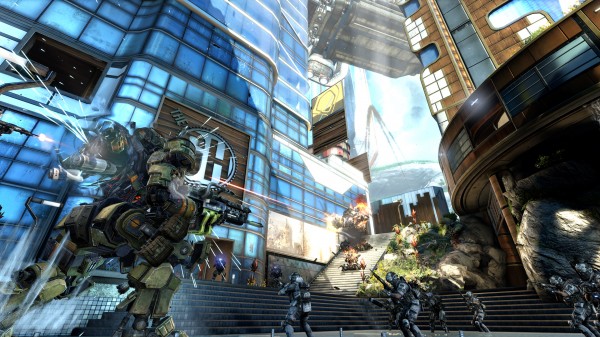 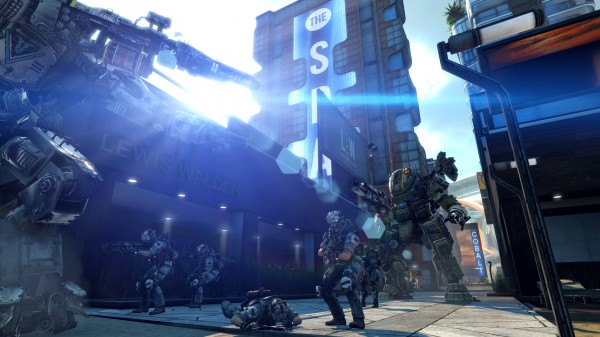 Respawn’s DLC live stream kicks off tomorrow, July 23, at 12pm PST on their official Twitch channel. We’ll get to see Frontier’s Edge in action for the first time and will likely be treated to a new trailer along with a release date.

The Last of Us: Remastered – Naughty Dog Details What’s in Multiplayer Factions