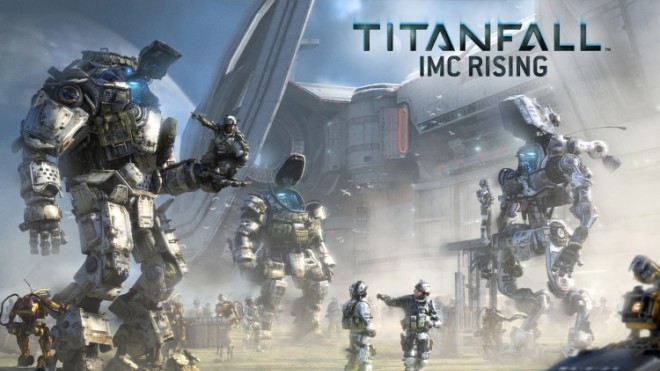 Check out some of the first gameplay footage from Titanfall‘s upcoming DLC, IMC Rising.

It will be available on Xbox One and PC this Thursday, September 25.

During the studio’s IMC Rising DLC live stream, Respawn also mentioned that additional content is on the way, though more details are still incoming. New Achievements will also be available with the DLC.