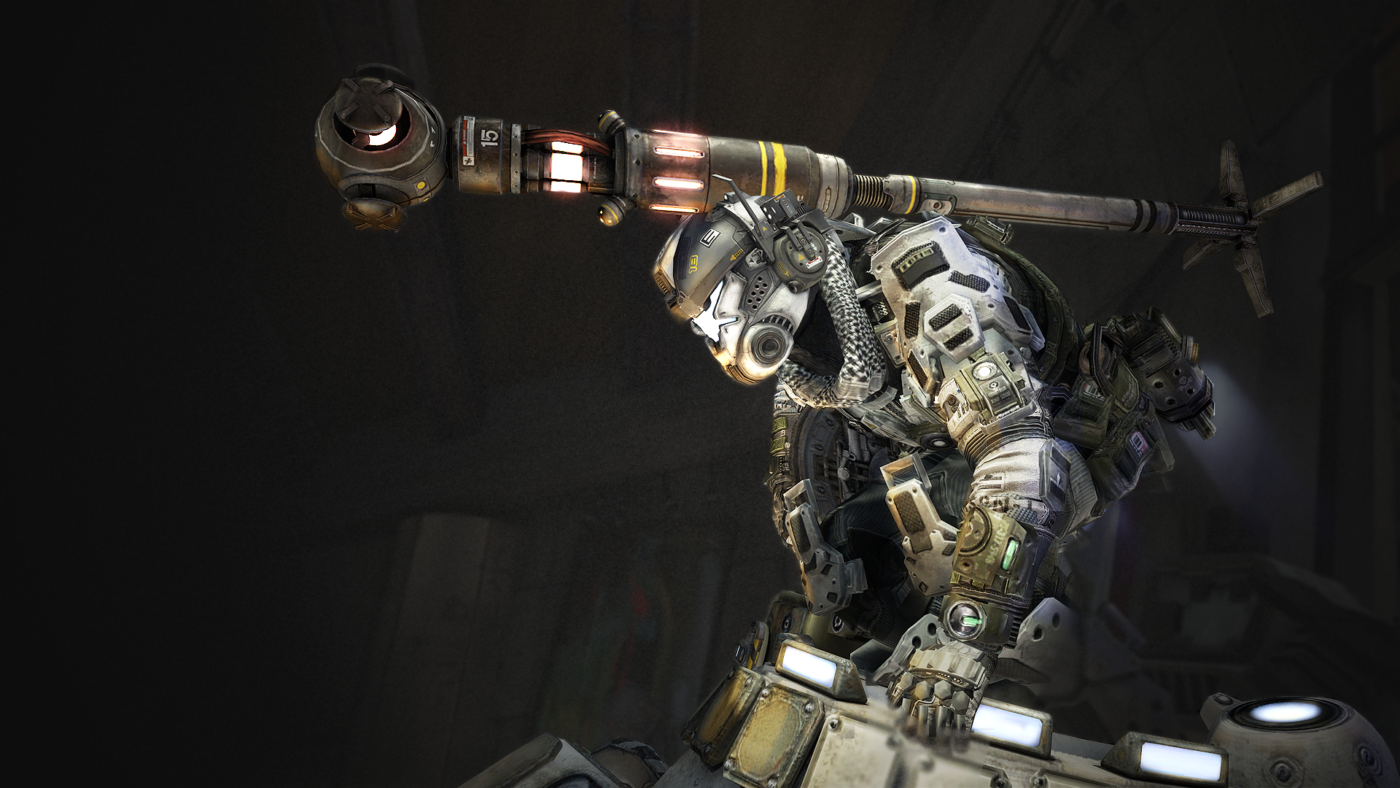 Respawn Entertainment has announced that Titanfall players should expect a patch to be rolled out later on today, adding private matches and tweaking a few more items.

The update is now being rolled out on Xbox One. It weighs in at around 88 MB for Xbox One.

Respawn has clarified that while the patch will hit PC player by 3pm PST / 6pm EST today, Xbox 360 users can expect a similar update some time tomorrow.

Here are the official patch notes, published by Respawn:

New Features added to all Platforms

This is the first public test of our new Private Match mode. This gives you a way to organize matches with and against your friends, for casual or tournament play. Some features are unfinished or not yet implemented, and we welcome your feedback. A few highlights:

Your party members and their titans now show up on the mini-map with green colors, instead of the normal blue colors that other friendlies use. Their names are also drawn in green on your HUD, the obituary text, and in the pre-game lobby. This helps you figure out where your friends are and what they’re up to, especially in the heat of combat.

Your auto-titan’s name now shows up in the obituary with the gold color that your own name does. Previously it had the same blue color as any other friendly. This makes it easier to keep tabs on how your titan is doing.

PC cheaters were able to modify their local configuration files to enable a sort of wall-hack cheat using legit game code. We’ve closed the exploit that they were using.

“Play Multiplayer” is now the default (top) option on the private lobby menu, if you’ve completed both the IMC and Militia campaigns. It has also been renamed from “Play Classic”, since the term “classic”, which we used internally, proved to be confusing to some players.

The main menu now displays the game’s version in the bottom-left corner. Now you don’t have to wonder if you really do have the latest version of the game, and we can use that to double-check things if support is helping you troubleshoot issues.

New features for Xbox One

Added a shortcut on all menus that opens the Xbox One’s “Party” app by pressing Left Trigger on the controller, similar to the existing Right Trigger shortcut that invites friends. You can then press ‘B’ to close it when you’re done, or leave it up. (This is much easier than the manual method of going to the Home screen, opening “My games & apps”, selecting Apps, scrolling a few screens over to the “Party” app, and opening it.)

Based on recent feedback from fans of the game, the Gen 5 challenge requirement ‘Gooser’, requiring players to kill 50 ejecting pilots, will be reduced to 5 total. We had a couple of design goals for Regeneration. One was to give players a structured way to discover and experience ways of playing the game they might not have otherwise tried on their own. The second was to recognize players’ mastery of various skills, going beyond just ‘time played’. We went a bit too far with this challenge, especially considering the unique conditions that have to be met just to have the opportunity to get a kill on an ejecting Pilot. We understand some players have already completed the challenge, or have already earned more than the new requirement so we will be internally noting those players so we can recognize their accomplishments in a future game update.

The default magazine size was making the 40mm too powerful. It is intended to be the only weapon that can take a Titan down without reloading, if used skillfully. However, 20 rounds per magazine were proving to be too high and overly tolerant of indiscriminate fire. We’ve reduced it to 12 rounds per magazine, which still allows players to take a Titan down without reloading, but helps balance it out against other Titan weapons. The extended mag has also been dropped from 25 to 16, with the same design principles applying to this change.

During development, there was a time when the Quad Rocket was too powerful. We made a lot of changes to pull it back before shipping (lessened the screen shake impact, lessened the duration of the first person impact FX, lowered the magazine size, pulled the damage back, etc.) It currently can struggle against other Titan weapons and going back to the 5/6 (default/extended mag) magazine sizes helps balance the weapon and allows players to miss a few shots and still be effective. It was 4/5, now its 5/6.

It was taking too long to drop a Titans shields with the Quad Rocket (5 shots). This meant you had to reload before you could even drop an enemy Titan’s shields. This was the only Titan weapon that had this issue. We’ve now upped the damage against Titan shields so that it can drop a shield with 4 shots. Combined with the increased mag size, this damage increase effectively gives you one more volley in the mag to deal serious direct hull damage.

We upped the damage that the Amped Kraber Burn Card does to Titans. It is now the only significantly effective “small arms” weapon against Titans. Note that this only applies to the Amped version of the Kraber. The damage goes up from 100 to 800. We added this to give the Kraber Burn Card a little bit more character, as well as to give you something to shoot if you have a hard time hitting those little Pilots with the Kraber. So snipe away at those Titans…before they kill you!

We wanted to reward and encourage players to go out and capture enemy hardpoints. As important as defending a hardpoint is, capturing them is more important and a tougher task, generally speaking. We did not want to completely remove points for defending, but attacking players were getting too little credit for their efforts. Here is a breakdown of the changes:

We wanted to make sure the big payoff in CTF came from capturing the flag. Killing the carrier and then returning the flag was worth 400 points (combined), while capturing the flag was worth 500 points in comparison. These changes are meant to reward players who capture the flag a bit more than those who kill the carrier and return the flag. Defense is still a very important aspect of CTF so we wanted to make sure to keep defending points high enough to still encourage playing defense. Here is a breakdown of the changes:

Bug Fixes for Xbox One

A selection of improvements that will be released in an upcoming update:

In terms of the gooser update, Respawn shared the following recently:

“We are aware that some players have already completed the challenge or earned more than the new requirement. We plan to internally note those players so we can recognize their accomplishments in a future game update.”

When asked about those who have completed all 50 objectives, Respawn explained “it’ll be [noted] you did it the hard way”.

At the time of writing, Respawn hasn’t published the official patch notes. Keep your sights on MP1st as we learn more about the update.