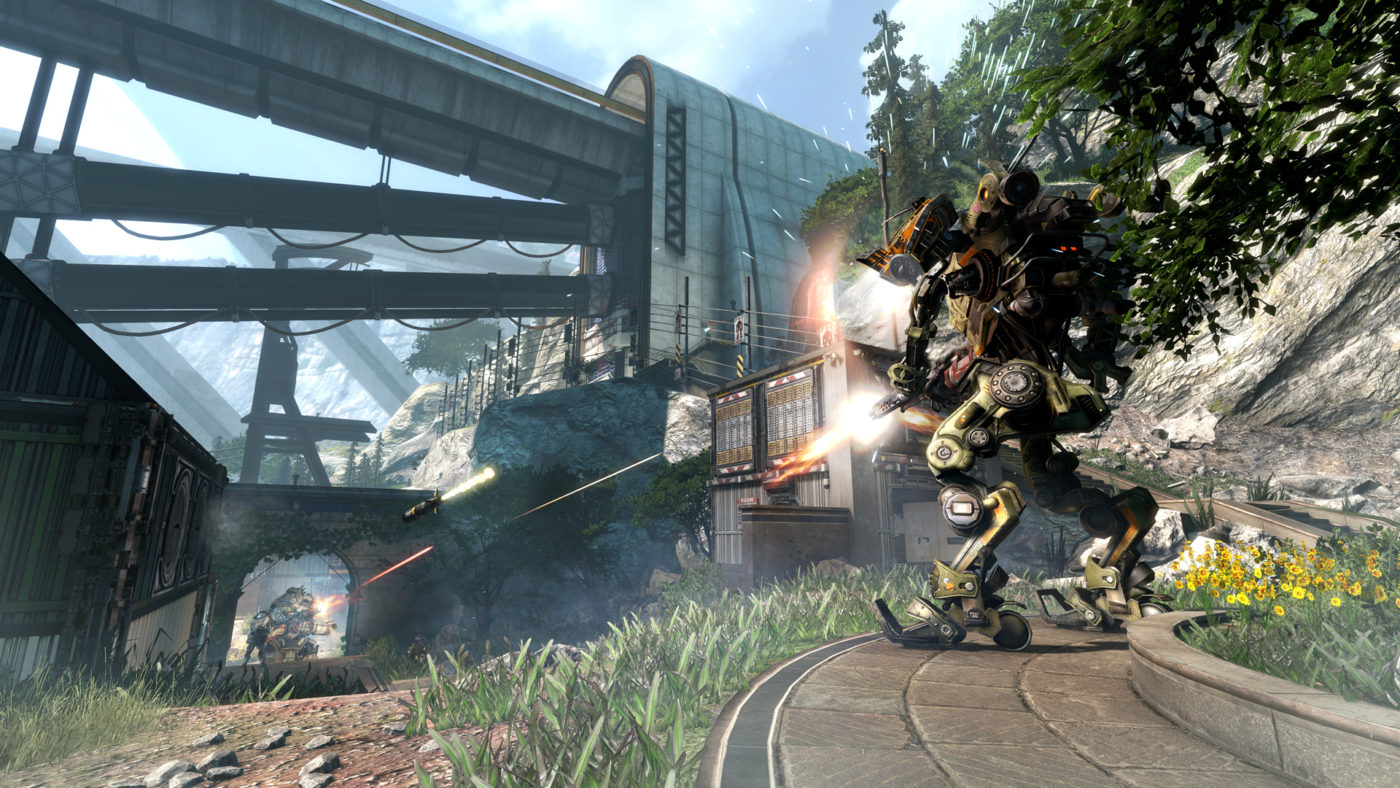 Check out another look at one of Titanfall‘s brand new multiplayer maps arriving in the up and coming Frontier’s Edge DLC for Xbox One, Xbox 360, and PC, announced earlier this month.

Today, developer Respawn Entertainment is introducing Export, a large Militia settlement and “important exporting hub built on the side of a mountain that recalls the gold rush boom-towns from centuries earlier,” reads the official description.

“Overshadowed by a massive armature that controls an offshore lock system for marine transport, Export caters to close-quarter, house-to-house combat for ground troops.”

“Pilots use this to their advantage by using quick wall-hops on the close structures to gain speed and height, then engage enemies from the low rooftops. Titans can lock down sections of the town by leveraging natural choke points, and often fight up a steep incline that leads to a commanding view of the town below.”

You’ll find the first screens of Export below. Check’em out and tell us your thoughts in the comments.

Frontier’s Edge doesn’t quite have a release date just yet, but we hope to learn of one soon. The DLC’s Dig Site map was also revealed just last week. You can check it out here. 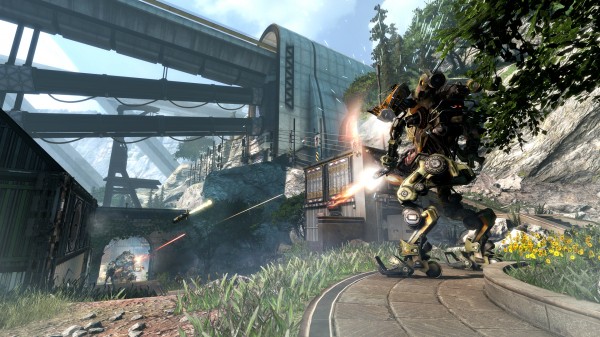 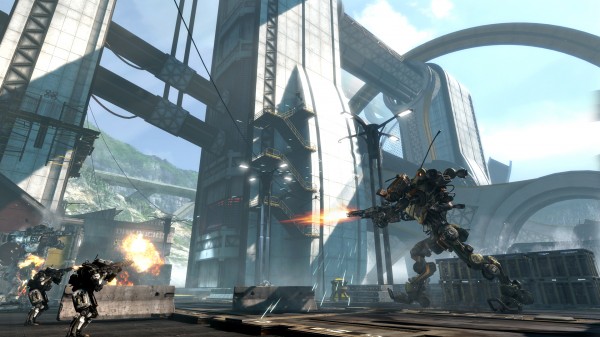 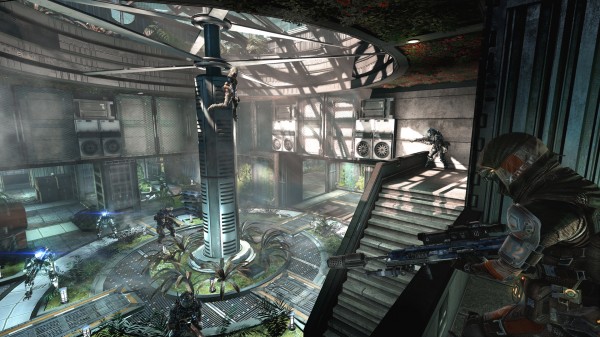