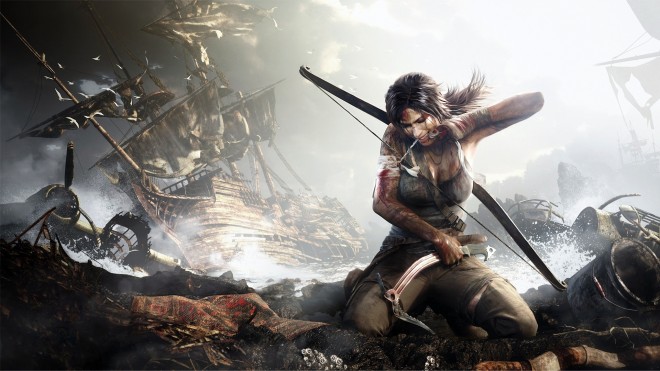 On March 5th, Crystal Dynamics will be introducing multiplayer to the Tomb Raider series in this 2013 reboot of the beloved franchise starring the adventurous and daring Lara Croft.

Community Manager Meagan Marie writes on the Tomb Raider forums, “very exciting news to (finally) confirm to you guys! Lara’s on the February cover of OXM, paired with a big announcement.” 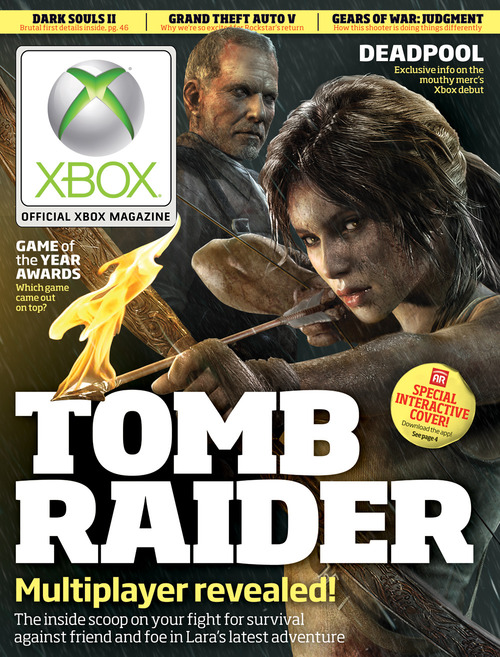 “Tomb Raider will include a multiplayer offering thanks to the hard work of our sister-studio, the hugely talented Eidos Montreal.” Hopefully quelling any worries of a half-baked single player experience due to the addition of multiplayer, Marie also writes that “the team at Eidos Montreal has been working away at the multiplayer while we focused everything on the single-player offering.”

This sort of approach seemed to work well for games like Mass Effect 3, which introduced multiplayer for the first time in the series. While the core BioWare studio in Edmonton focused on all things single player, a division in Montreal toiled away at the multiplayer experience, producing some very solid results without compromising the final product.

Are you excited to get your multiplayer on in Tomb Raider this March? Let us know in the comments!