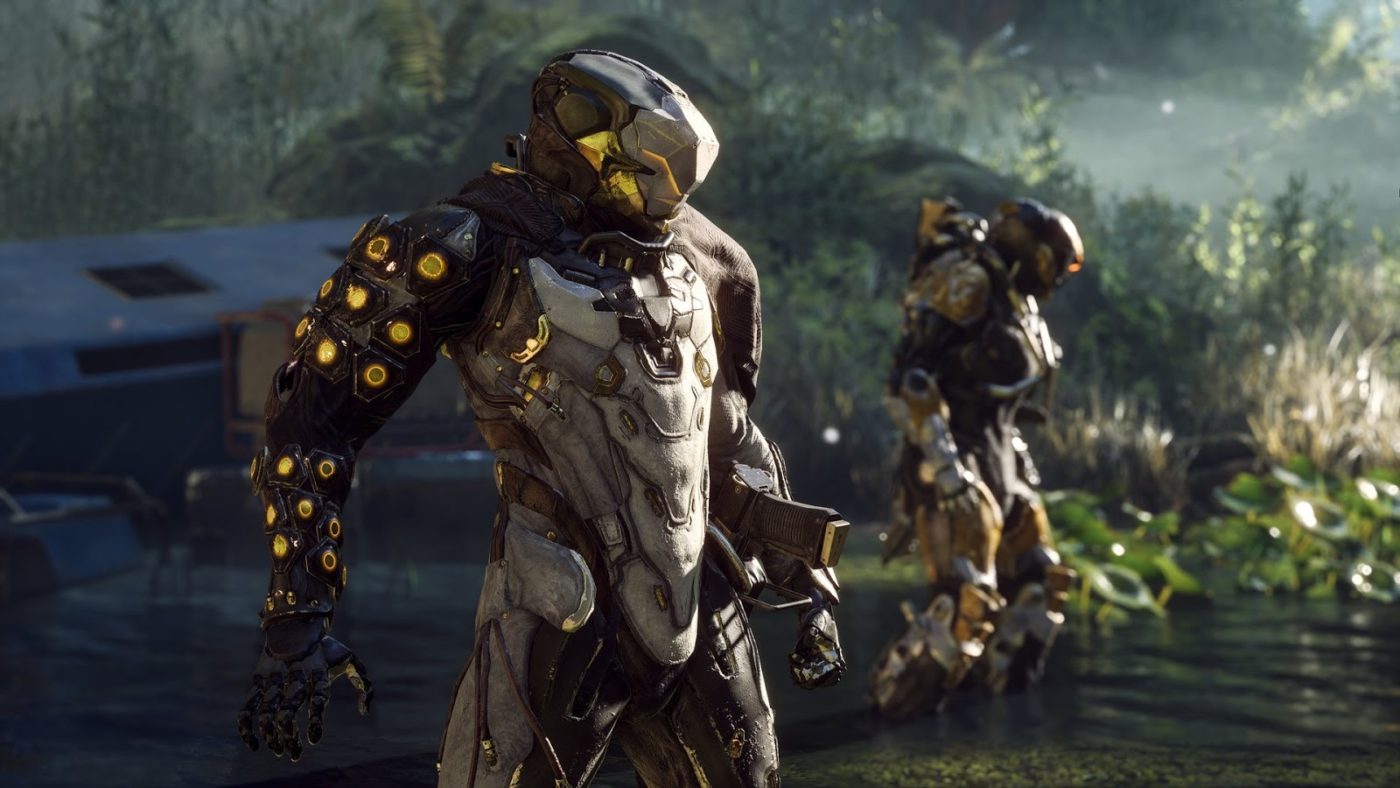 Technical and server issues aside, we liked what we played of the Anthem VIP demo last week. Having said that, that doesn’t mean that there isn’t room for improvement. On the contrary, we think there’s quite a number of Anthem improvements we want to see either for this weekend’s open demo, or in the final retail version.

Below, we’ve listed the top five Anthem improvements we want to see based on the demo. 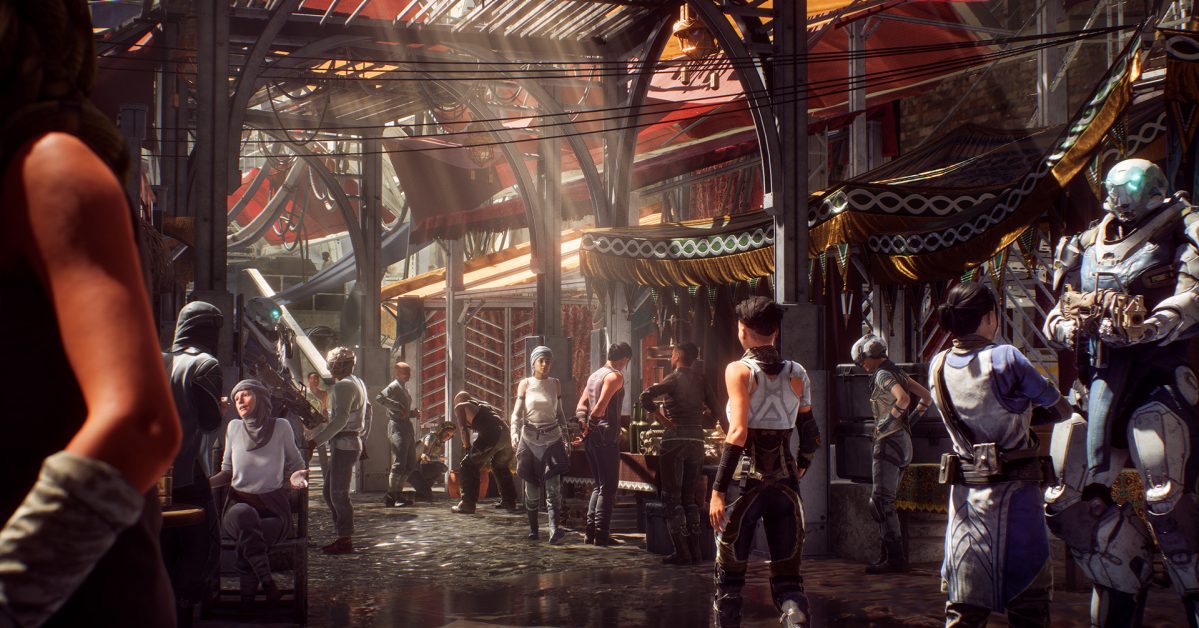 With the demo starting you off in Fort Tarsis in a first-person vantage point, it’s outright baffling how horrible the frame rate is/was, and how janky it felt moving around the game’s city.

Let’s hope the frame rate is improved, or there are at least optimizations implemented to make the Fort Tarsis trek a tad easier to take. 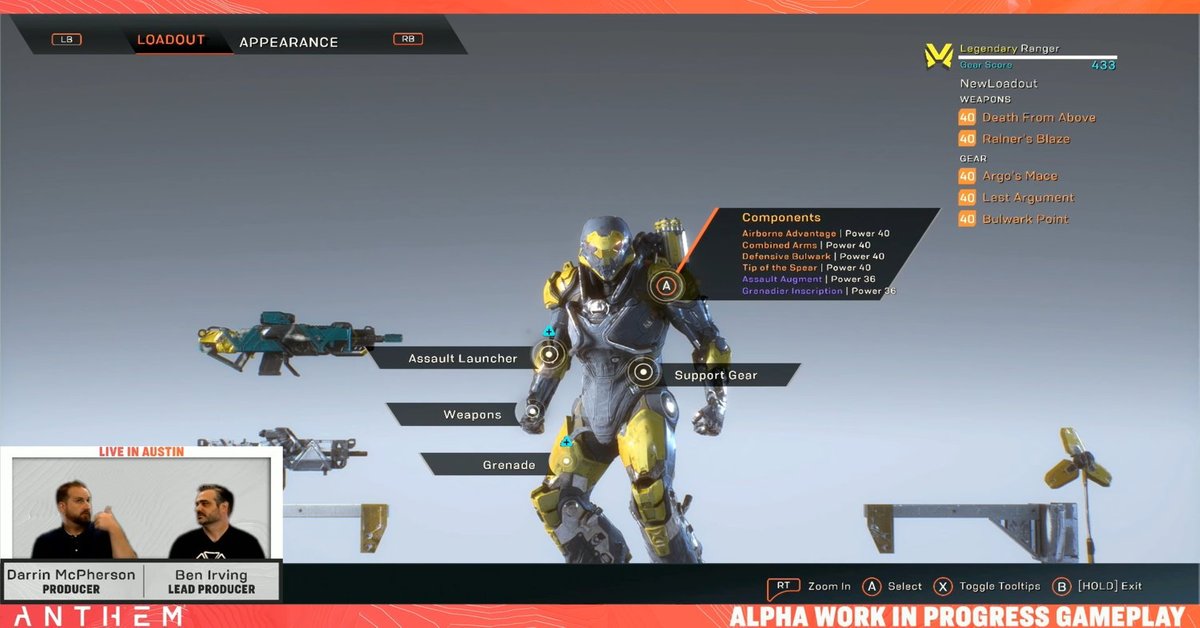 While the in-game UI (user interface) isn’t bad and is easy to understand, the same cant be said with the menu UI and how you navigate between missions. There’s just so many menus and layers to navigate that it feels cumbersome. That said, this seems to be something that isn’t that hard to fix, so we’re optimistic it’ll get changed or improved soon. 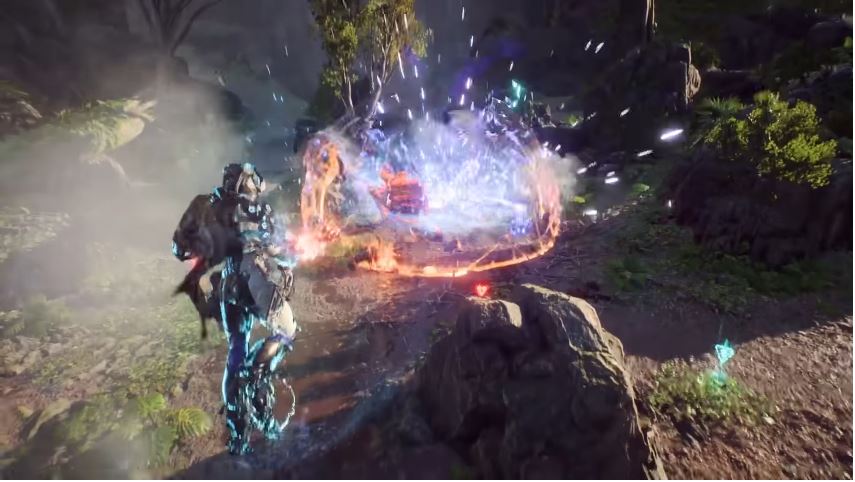 If you’ve played the Anthem demo with a full squad, or at least with a few party members, you might have noticed that there’s a ton of particle effects going off all at once when players use their abilities. While this looks fantastic if you’re a spectator, the same can’t be said when you’re trying to target enemies, position properly and so on.

This if further compounded when a Storm javelin fires his abilities, as his AoE (area of effect) spells have a lot of snazzy looking sparks, explosions and so on. What makes this harder than it needs to be is, the game doesn’t seem to have an auto-lock targeting system, which means you’re left to do everything manually with your eyes. 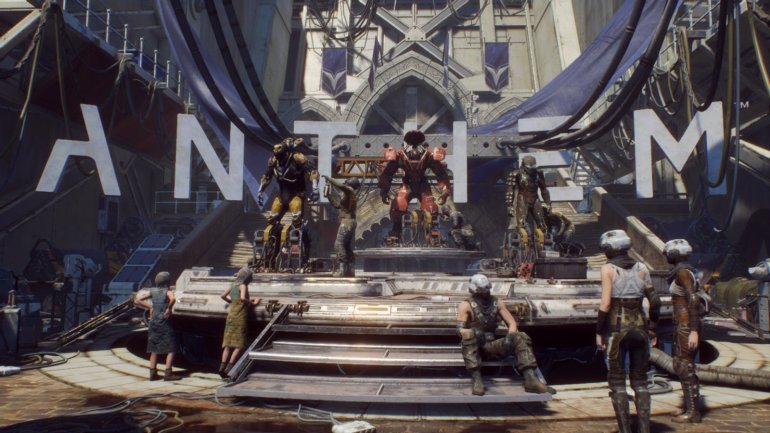 Regardless if you liked the demo or not, it’s hard to argue against the fact that the Anthem demo suffered through quite a number of technical issues. From the dreaded infinite loading bug, there was a ton of rubberbanding, and connectivity issues, too.

Will these things be sorted for the final game version? We sure hope so or there’s going to be a lot of seriously pissed of gamers.

While some of the Anthem improvements we want to see are (relatively) quick fixes, this one might not be. In games like Anthem, Destiny, and the like, one of the biggest hooks and draws to keep people playing is the loot.

BioWare doesn’t seem to be scrimping when it comes to loot drops, but the way it’s handled, could be a whole lot better. In Anthem, you pickup loot off the ground from fallen enemies, and bosses. Unfortunately, in Strongholds, ending a match doesn’t yield a chest or anything that gives you the impression that you’ve obtained a whole mess of good items for your troubles.

In addition to that, the end of round highlights should feature (in plain text) just how well you did. Maybe damage dealt, damage received can be plainly shown, or hell, give extra XP to those who helped the team the most or something. Basically, this gives an added layer of friendly competition in squads when running missions, which adds to the entire meta.

There you have it; our quick top five Anthem improvements we want to see based on the demo. Do you agree with our list? Did we leave anything out? Let us know your thoughts in the comments below.