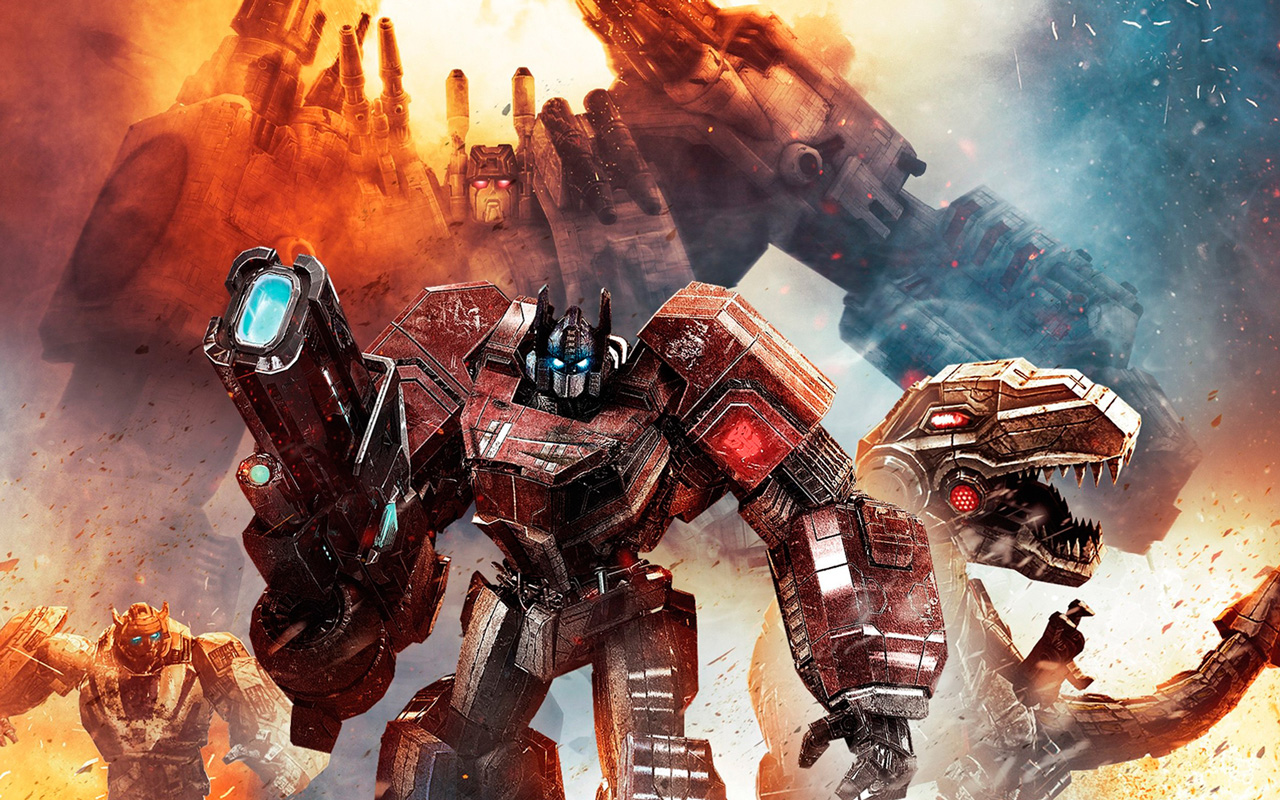 To celebrate the brand new Dinobot Destructor Pack that went live last Tuesday, High Moon is flicking on some double XP time for their fans.

The event starts in a few hours, at 7 PM EST, and runs until Monday at 1 PM EST, which gives you ample time to achieve Prime Mode. 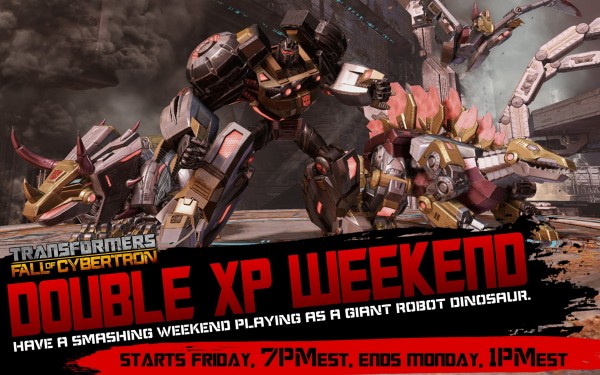 To conclude a busy September DLC month for Transformers: Fall of Cybertron is the third DLC pack titled Massive Fury. Included in this pack are some multiplayer characters with their individual body parts, namely introducing the new Insecticons. Below is a wrap up of each DLC pack and their content in a beautiful trailer.

Accompanying the multiplayer content above are some single player items as well:

So, with all the above information flooding the Transformers battlefield along with the Dinobot Destructor Pack and the Havok Pack, are you happy with the DLC approach by High Moon? Let us know in the comments!

Hailing from beautiful Pittsburgh PA, Shawn has spent most of his 25 years playing video games. The original Killzone on PlayStation 2 captured his love for competitive multiplayer experiences and has thrived on that ever since. Now I live, breathe and eat multiplayer madness with the guys and gals of Lucky Strike.
News Fall of Cybertron, Featured, High Moon, PC, PS3, Transformers, Xbox 360
view related posts
HOT MULTIPLAYER GAMES
& UPCOMING RELEASES