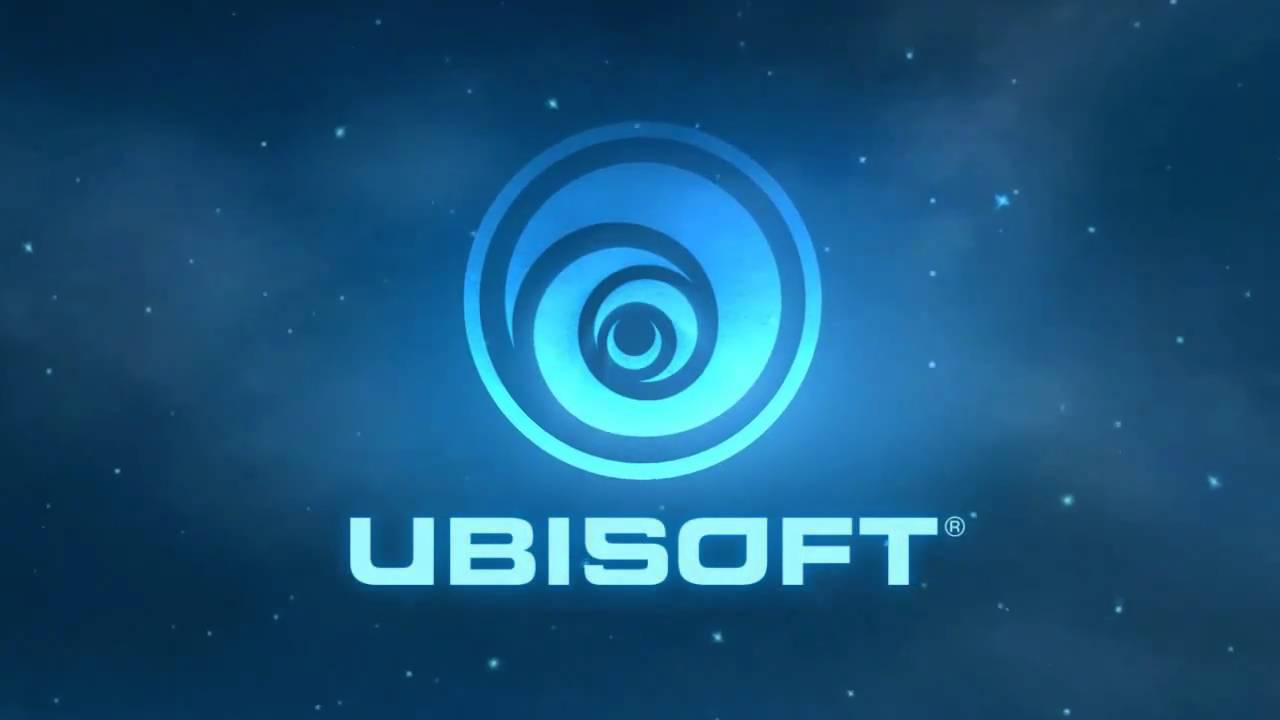 Ubisoft is in a festive mood as the publisher is giving PC players free games! The games being given out are World in Conflict, and Assassin’s Creed IV: Black Flag. Everyone who has a Ubisoft account will be able to play — provided your PC can handle the games, of course.

Ubisoft Massive released highly acclaimed World in Conflict in September 2007, an innovative RTS / RTT game in a Cold War setting. A single-player expansion called Soviet Assault followed in 2009. The game features both a strong and captivating single-player campaign and an intense multiplayer section that supports up to 16 players. With many other features, including Voice Over IP, amazing graphics and completely destructible battlefields, World in Conflict is an intense strategy experience unlike anything you’ve ever seen before. Released to high critical acclaim, it has been called one of the best strategy games ever made.

Assassin’s Creed IV Black Flag includes compelling characters, an extensive world, and an infinite amount of pirate activities to engage in. It begins in 1715, when pirates established a lawless Republic in the Caribbean and ruled the land and seas. These outlaws paralyzed navies, halted international trades, and plundered vast fortunes. They threatened the power structures that ruled Europe, inspired the imagination of millions, and left a legacy that still endures. From Kingston to Nassau, explore 50 unique locations where you can live the life of a pirate as Edward Kenway. Captain and customize your own ship, search for lost treasures, hunt rare animals and loot underwater shipwrecks.

Players will be able to download the free games right here.

Now bring this to consoles as well, Ubisoft!

4 thoughts on “Ubisoft Giving Away Assasin’s Creed IV: Black Flag and World in Conflict for Free”