by Martin Patino
in News

Ubisoft has removed some Ghost Recon Breakpoint microtransactions from the in-game store that the company says were not intended to be available at launch. The move comes after redditor Blinkk8704, pointed out that the game featured microtransactions, called “Time-Savers,” that were bundles that included skill points, XP boosts, crafting materials, and more, that had a direct impact on the game.

The company addressed the complaints, that stemmed from the Reddit post, in a separate post on the Ubisoft forum. According to Ubisoft Community Manager UbiBorghal, the Time-Savers were meant to provide players who started playing later on after launch an optional way to catch up with their friends faster but were not meant to be available at launch.

“These items were designed as an optional way for players arriving later to the game (Post-Launch) to catch up with those who have been playing for longer and enjoy our co-op and challenging end-game experiences. These Time-Savers have since been removed from our Store for now.”

“Time-Savers were not designed to grant any advantage over players choosing not to use them. Additionally, Ghost War PVP has been carefully balanced to ensure that no matter your experience as a player, no one has a critical advantage based on their progression.” 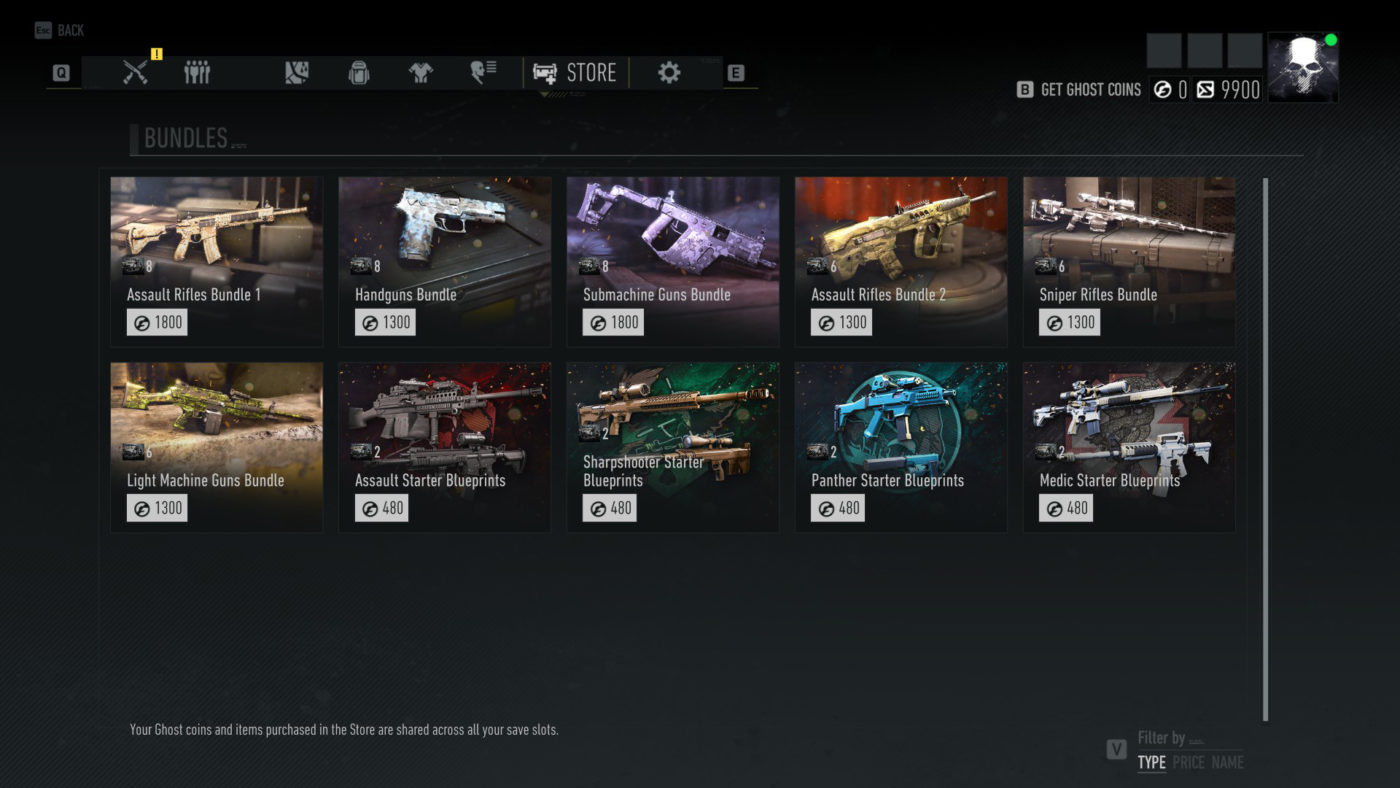 UbiBorghal also explained the company’s philosophy regarding the game. “With Ghost Recon Breakpoint, we always aimed at offering a fair and rewarding experience to our players however they want to experience our game, in solo, co-op, PvE or PvP.”

“From the beginning, two key factors stood out as extremely important for the team.

Whether the “Time-Savers” will be made available in the game again at a later date or if they will return in a different state or form is still unknown.