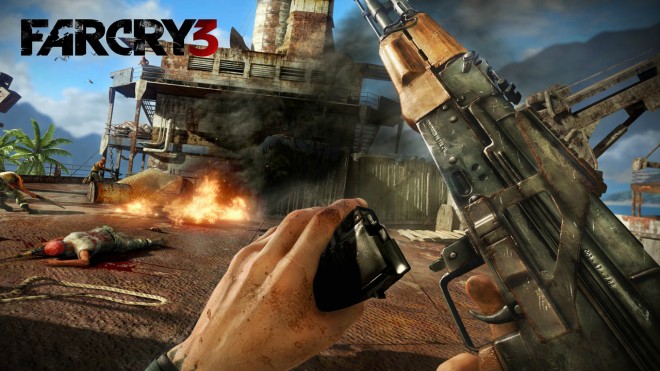 Current Uplay members will be treated to “privilege access” for the upcoming Far Cry 3 multiplayer beta, developed by Ubisoft.

During Ubisoft’s Digital Days 2012 event, Uplay’s brand development manager Alexandra Andrieux announced “there are programs for our Uplay members to have privilege access to the beta when the game launches.” Previously, this beta was only accessed through pre-ordering Ghost Recon: Future Soldier from Gamestop.

“In the American territories, they have the ability to participate in the beta because we know that they are a Uplay member and we put them first.” It’s not currently known whether European Uplay members will be treated to the same benefit of getting beta access.

The multiplayer beta for Far Cry 3 was first announced back in May but was pushed back from it’s original summer release. The retail game itself was also pushed back to November in Europe, and December in North America.

If you aren’t a Uplay member, don’t worry. You can sign up for Uplay here or you can put in any Ubisoft title you own and access it through the menu’s.

Thanks, VideoGamer for the tip.