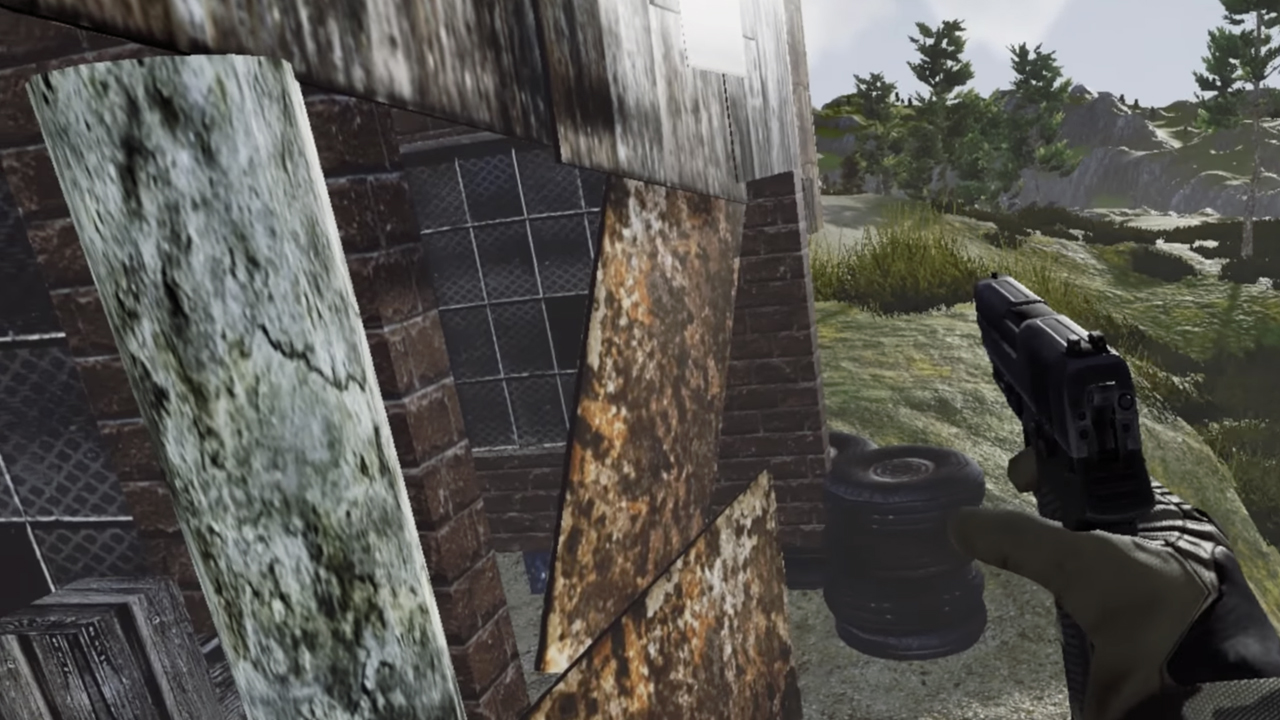 Battle royale is so hot right now! Players have swarmed around games like PlayerUnknown’s Battlegrounds and Fortnite, eager to fight to the death on loot-filled islands. Something these two games don’t do, however, is support VR. This is the niche that Oneiric Entertainment wants to fill.

Take a look at some early Virtual Battlegrounds gameplay below:

Virtual Battlegrounds is an upcoming battle royale game built from the ground up for VR.

Development is community driven in this VR last-man-standing shooter set on a modern day island wasteland.

This is Pre-Alpha footage. The game may change significantly before release.

While it is a little stuttery, I can definitely see this being a hit if support is maintained. Battle royale games are already highly immersive, and so combining that with VR should make for a seriously intense experience.

If you can see the potential and want to play Virtual Battlegrounds for yourself, sign up for the open alpha here.

In other battle royale news, Fortnite players have found a way to force PS4 and PC cross-play, this PUBG clone actually looks impressive while running on mobile, and Crazy Justice bring battle royale to the Nintendo Switchis looking to .

Report: Upcoming Steam Sale Dates Revealed, Here’s When the Next Three Are Happening