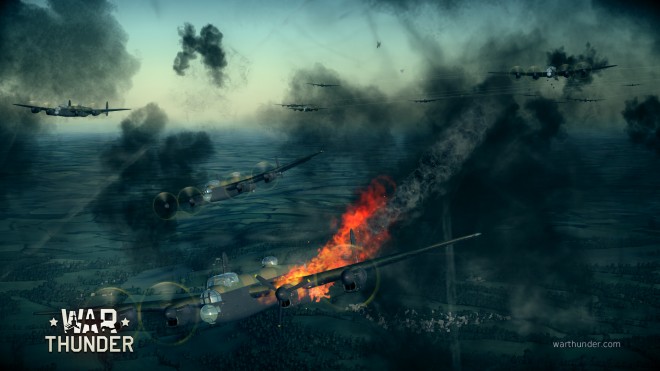 In a recent interview with Edge, CEO and President of Gaijin Entertainment Anton and Kiril Yudintsev discussed why their free-to-play MMO wouldn’t be coming to Xbox One.

According to the developers, certain policies such as no cross-platform play and patching without Microsoft approval are major sticking points. Even with Microsoft’s announcement allowing indie developers to self-publish, the Yudinstsev’s claim it hasn’t been elaborated to them how the process will work:

Edge: Does any of the things they’ve been saying in the last few months about self-publishing and patching and so on, does any of that change your attitude towards Xbox One?

Anton: They need to stop talking and start basically doing something. Because right now you need to certify your servers with Microsoft, you need to make… it’s not yet clear if there will be updates. If you can’t make updates without Microsoft [approval] they ruin the idea of online gaming, basically. They’ve said there’ll be some kind of opportunity [for that] but haven’t yet said quite exactly how it’ll be working.

Anton: No cross-platform is allowed on Xbox. Cross-platform multiplayer. So the Xbox One ecosystem will be small at the beginning of the cycle. I hope some day Microsoft will be there.”

Gaijin was quick to point out that the Xbox One is more than capable of running War Thunder despite its less powerful hardware.

Anton: No it’s not about power.

Kiril: We are scalable. We are running on a toaster [laughs].

Anton: Well, obviously PlayStation 4 is more powerful than Xbox One. For an online game, the difference between Xbox One and PS4 is not that big a deal. PS4 is more powerful, basically, but the main reason is not about power.”