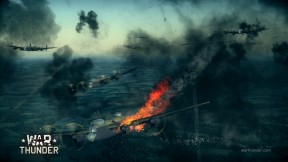 News 104 In a recent interview with Edge, CEO and President of Gaijin Entertainment Anton and Kiril Yudintsev discussed why their free-to-play MMO wouldn’t be coming to Xbox One. According to the developers, certain policies such as no cross-platform play and patching without Microsoft approval are major sticking points. Even with Microsoft’s announcement allowing indie developers to […] 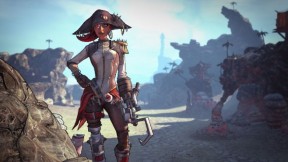 News 3 Have you been enjoying Borderlands 2 on the PC or Mac and always wanted to team up with fellow vault hunters of the opposite operating system? If so, then as of this writing, your wish has come true according to the latest tweet from Aspyr, the people behind the Mac version of Borderlands 2. In […]