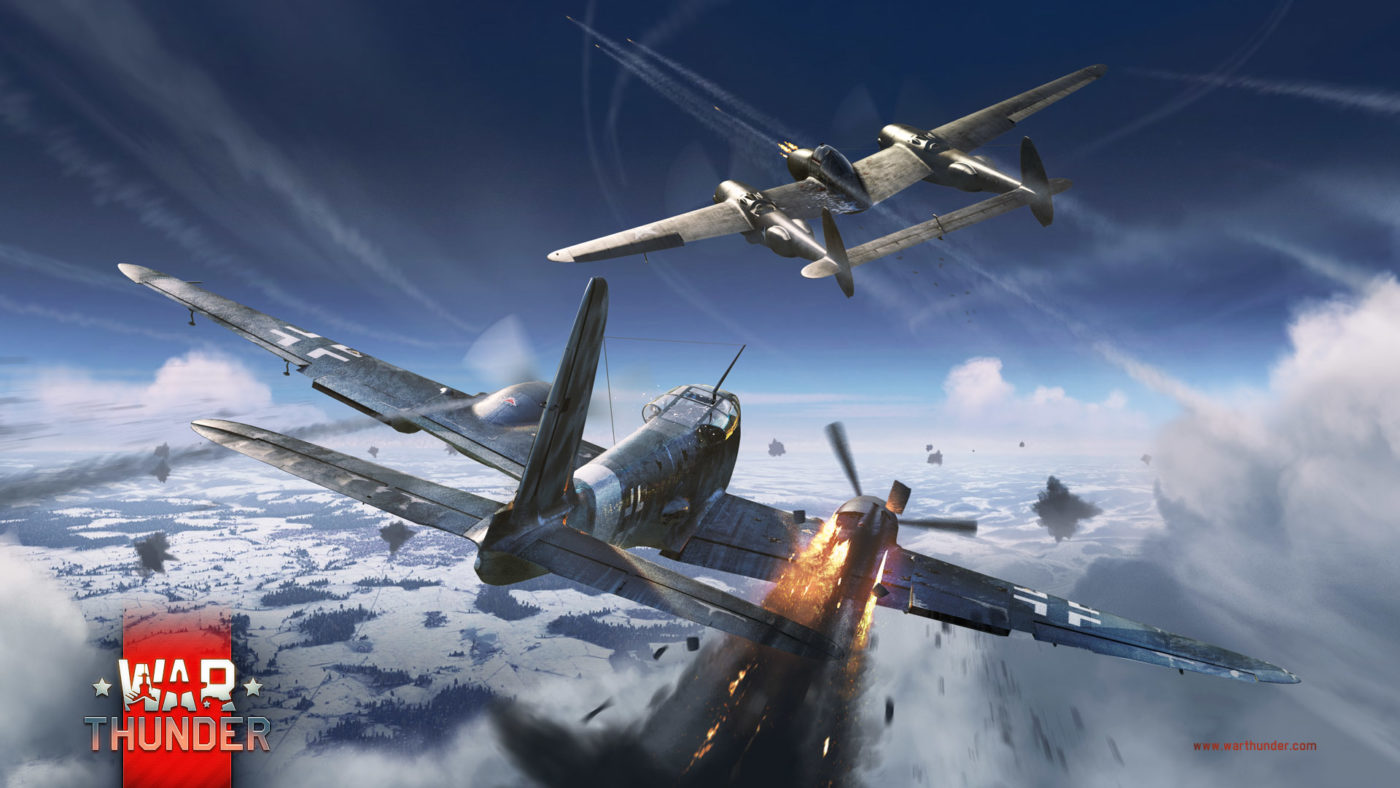 Gaijin Entertainment has released a new update for War Thunder, fixing several bugs and improving reticles functionality. Those of you being hit with especially bright tracers, can now rest easy, as their brightness has been toned down.

What do you think of this new War Thunder update? Did you happen to experience any of the now-fixed bugs? Let us know below.

In other news, there’s a free LawBreakers weekend happening this weekend along with a big discount, Blizzard has claimed Overwatch doesn’t belong in the loot box controversy, and Ubisoft believe that PS5 and the next Xbox are a minimum of two years away.