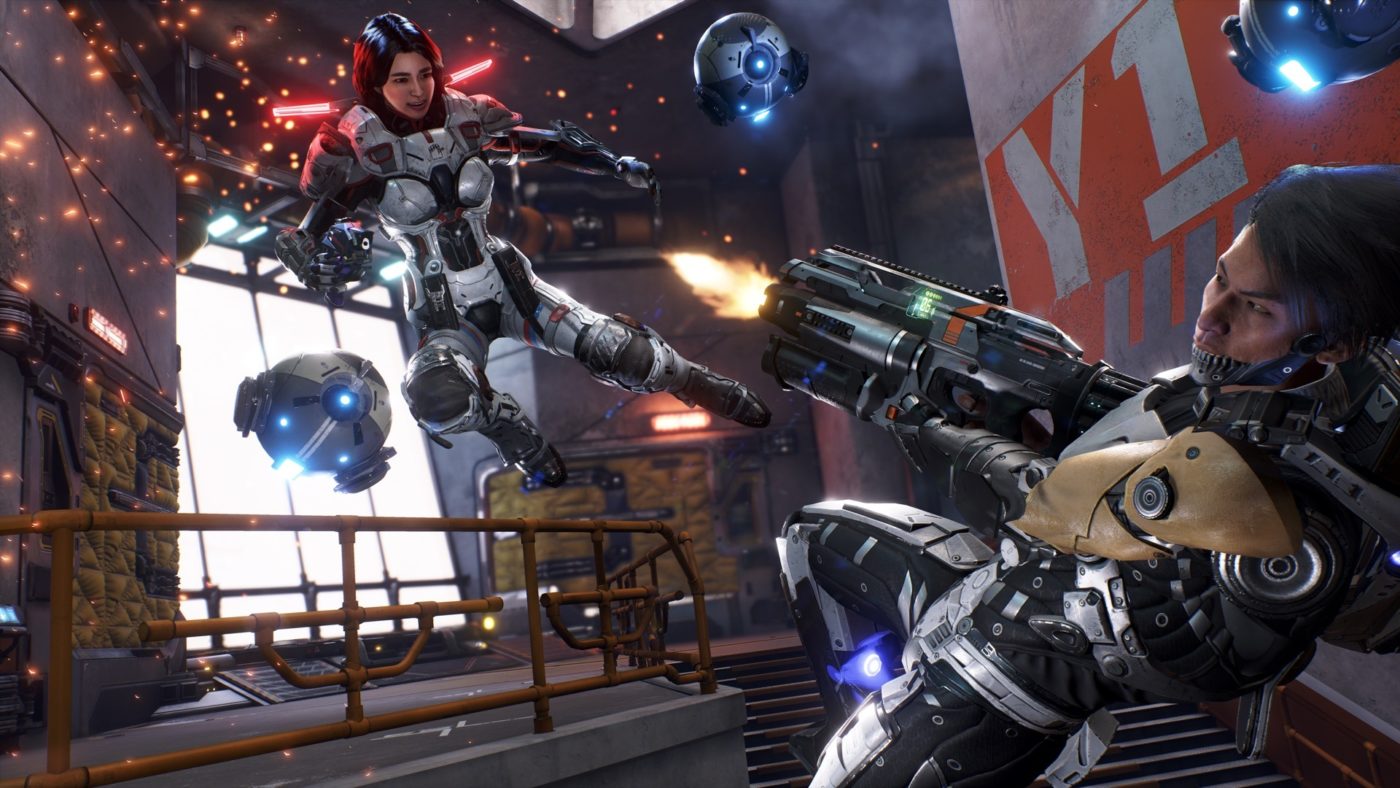 LawBreakers Free Weekend Happening This Week, Get It at a Discount for a Limited Time

Boss Key Productions is still pushing hard with LawBreakers even if it most gamers aren’t biting. Well, just to jump start things, a LawBreakers free weekend is happening this week for PC!

Set to kick off tomorrow, November 9, the LawBreakers free weekend event starts at 10 a.m. PT and will last until November 12, 1 p.m. PT. Additionally, there’s going to be a big discount for the game , too! Players can buy LawBreakers on Steam at 50 percent off from November 8, 10 a.m. until November 14, 10 a.m.

Will this be enough to rope in new players? Or will interested shooter fans just waiting for the game to hit free-to-play at this point — a possibility Boss Key head honcho Cliff Bleszinksi said he wouldn’t rule out in the future.

Hopefully, Bleszinksi sees this article and doesn’t think the gaming media is just covering his game for kicks and clicks.

Will you be playing LawBreakers this weekend? Is 50 percent enough of an incentive to give it a buy?