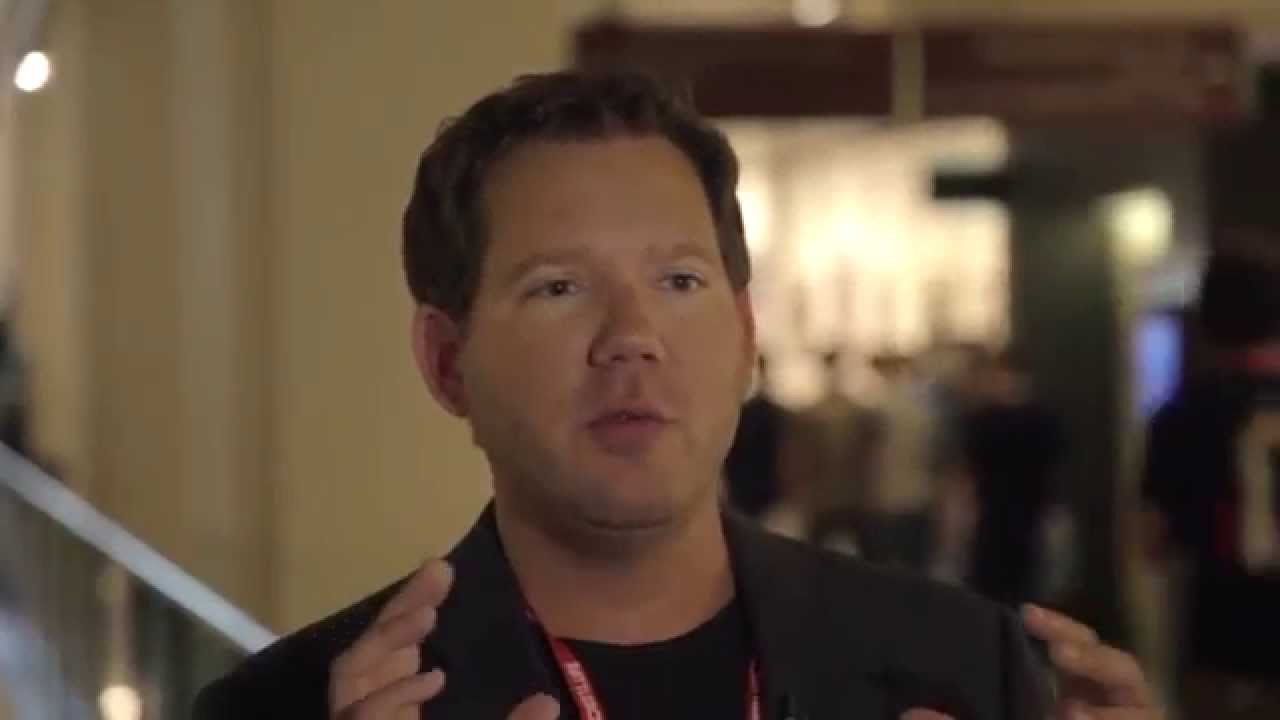 It’s no secret that LawBreakers has had a hard time engaging players since it’s release. While it’s unfortunate that the gaming populace hasn’t really embraced LawBreakers as much as Boss Key Productions would have liked, we (the gaming press) still have to report on these things. Well, apparently, the only reason we’re doing it is only for clicks — at least according to Boss Key head honcho, Cliff Bleszinksi.

In an interview with Games Industry, Belszinski had a few choices words for the gaming media, that they (we) can “fuck off.”

In the same interview, Bleszinksi says that everyone who has played LawBreakers “loves it,” and cites Steam reviews of the game as an example.

While LawBreakers might not have a big player base, Boss Key is still actively supporting the shooter with new maps, game balances and more.

Does Bleszinksi have a point? Are the gaming media too harsh on LawBreakers and like ragging on the game for ad revenue? Let us know what you think in the comments.