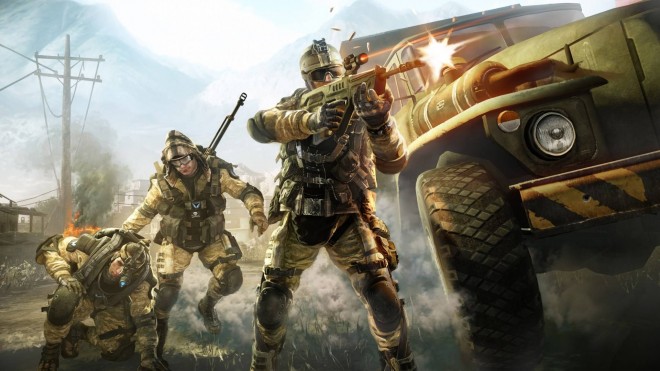 Crytek’s Free-to-Play PC shooter Warface is on the brink of release as the studio preps its official launch for this October 21.

Check out this hot-out-of-the-oven launch trailer that the team has put together:

Warface is also set to make an appearance on the Xbox 360 next year, according to an announcement from the studio. For now, you’ll be able to sign up on the official website for instant access to the game at launch on the PC.

The Last Of Us Abandoned Map Pack Launch Trailer and Patch 1.05 Notes