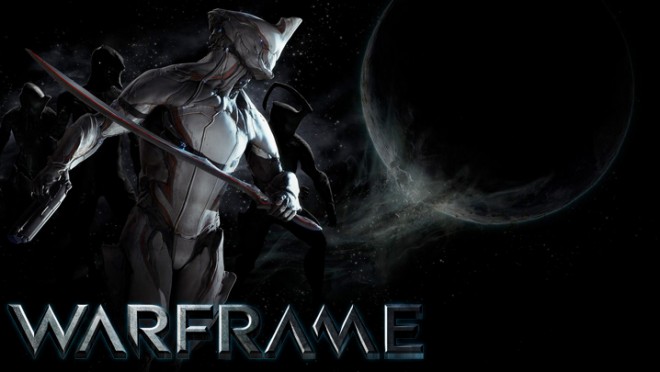 Yesterday, Sony announced that Digital Extremes’ free-to-play third-person shooter, Warframe, previously exclusive to the PC, would be making its debut on the PlayStation 4 this Fall.

Today, the studio has released a trailer celebrating the announcement, and it seriously kicks ass.

Warframe is currently in beta testing on the PC. You can sign up right here.