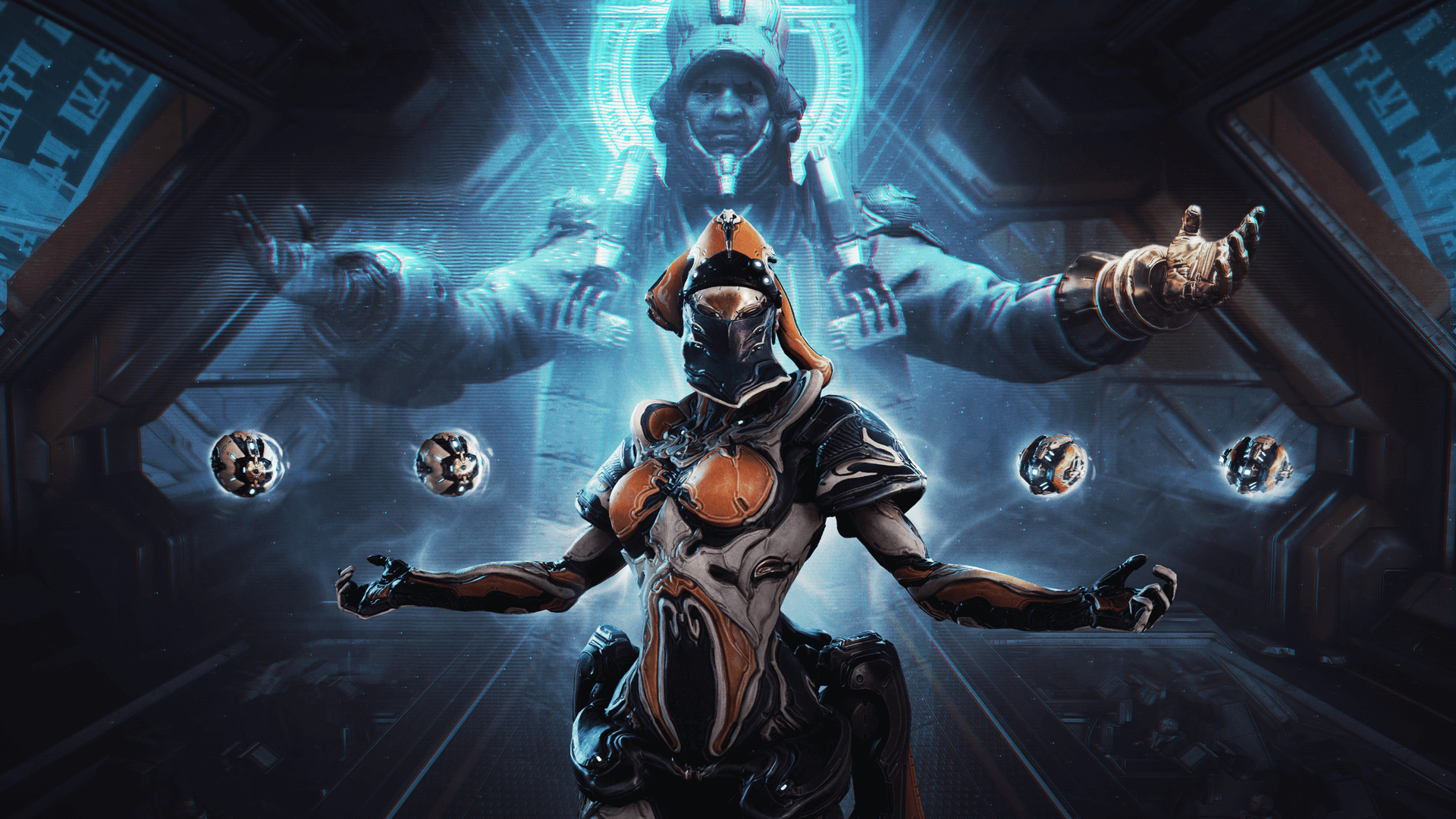 While Tennos just got the big Warframe Deadlock Protocol update yesterday for consoles (which we mistakenly dubbed the Warframe 1.85 patch), Digital Extremes has today released the Warframe update 1.87 July 1 patch, and as one might expect, this one is purely for fixes.

Clocking in at just 200MB, check out the full Warframe full patch notes below.

Per [DE] Danielle who’s Danielle Sokolowski, the Community Manager of Warframe (via the official Warframe forums):

Given we just got a big patch yesterday, that’s basically it. That said, there is a chance Digital Extremes released some gameplay-related changes, but we doubt that since the studio doesn’t really do stealth changes. Nonetheless, if you spot any that’s not mentioned in the Warframe update 1.87 July 1 patch notes above, let us know down in the comments.