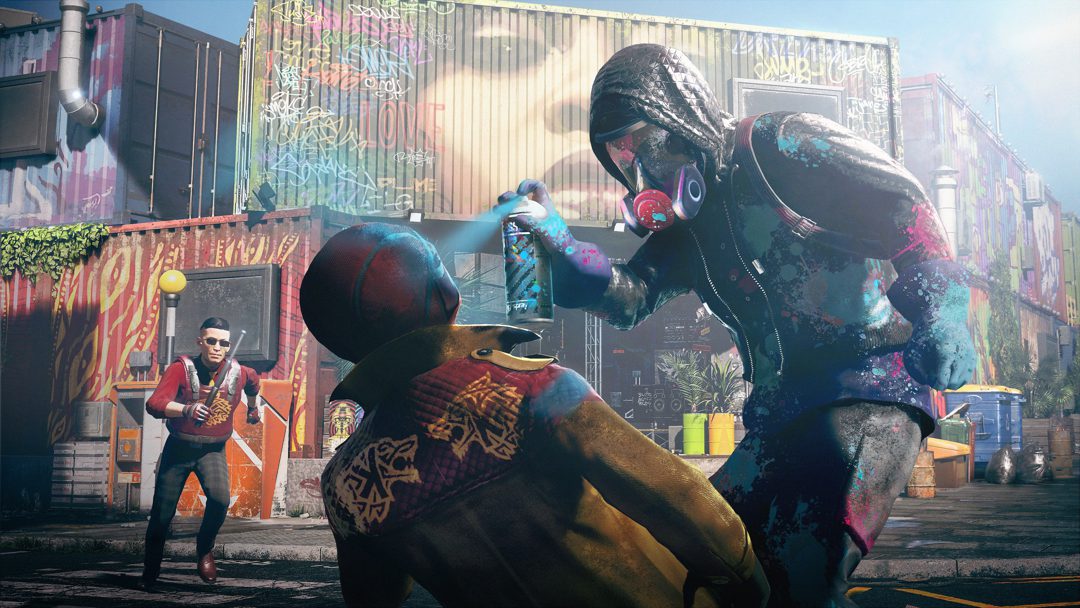 Looks like Watch Dogs: Legion players will have to wait until next week to play the new set of content coming with the latest patch for the game, as Watch Dogs Legion upcoming  update 4.0 has been delayed to May 4 due to an issue concerning hostile NPCs and drones constantly spawning.

Here’s the update released by the Watch Dogs team on social media.

An update regarding TU 4.0 from the Watch Dogs: Legion team: pic.twitter.com/1eBhDZORFn

Here’s the transcript of the message the developers released concerning the delay.

“Our team is hard at work finishing the next Title Update 4.0, which was scheduled to go out in late April. While working on the different pieces of content, we encountered some issues that we needed to address before deploying the update. We want the quality of this update to be in the best shape it can be. As such, we’ve made the decision to push the release date to May 4 to ensure a great launch.

This will allow us to continue our work on fixes for bugs that have been reported by our players via our Watch Dogs: Legion Bug Reporter, as TU 4.0 will also include more game improvements.”

Last time we reported on update 1.15 released two weeks ago for the game. You can check out the notes on that here.

Genshin Impact Arrives for the PS5