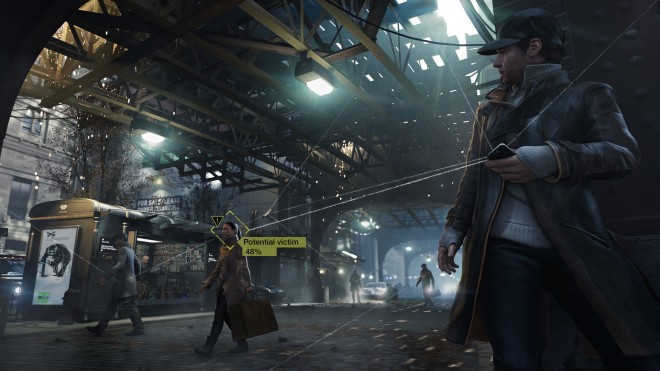 Ubisoft shows you what multiplayer is like in their upcoming, open-world, espionage, action title, Watch Dogs, with this brand new gameplay trailer.

Watch as player one tries to stop a hacking attempt from another live player who’s entered his world. Then, later, see him attempt to hack another player himself, all while remaning undetected or planning his escape quickly if spotted.

Remember that while you’ll always see yourself as the main protagonist, Aiden, others will simply see you as a generic NPC being controlled by a live player, something that was mentioned in earlier reports from E3 2013.

What do you guys think? Sound like your style of multiplayer?