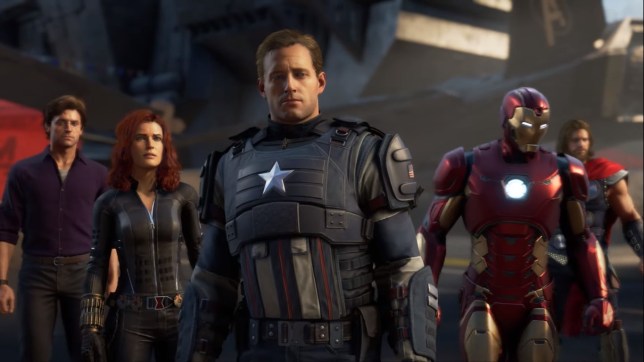 While we already posted some leaked Marvel’s Avengers gameplay, we now have more for you to watch today. Below, you’ll see a clip showcasing Avengers game Hulk gameplay mixed in with some Avengers game Captain America gameplay.

In case that one gets pulled, you can also watch it here:

It’s been a busy few days when it comes to Marvel Avengers news. Just yesterday, we posted that Ms. Marvel is confirmed to be in the game. Not only that, but the Collector’s Edition of the game has been confirmed to inlcude a Captain America statue, which you can check out here.

What do you think of the game so far based on the leaks? Don’t forget, we’ll see the official gameplay reveal near the end of August.