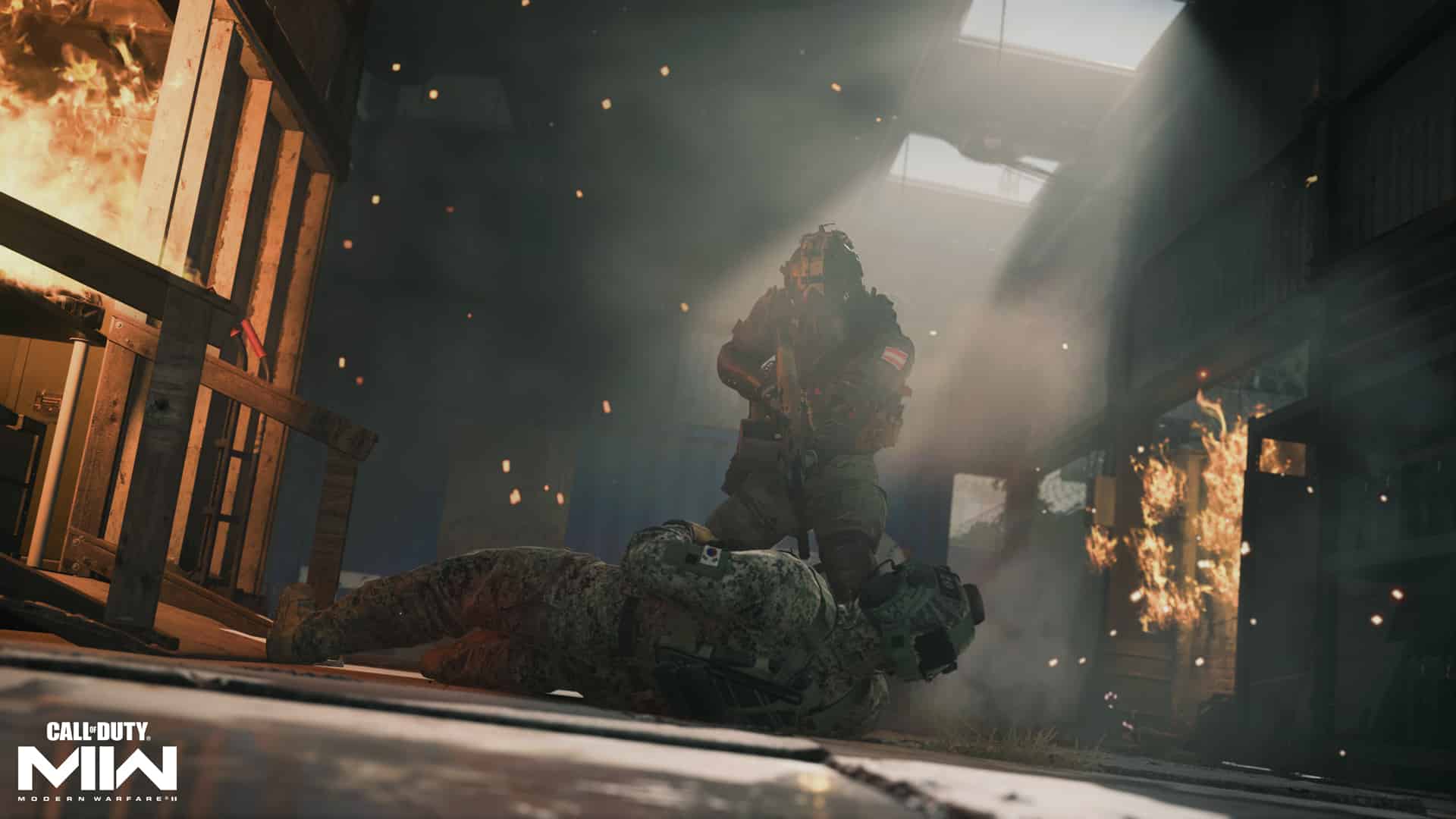 If the Call of Duty: Modern Warfare 2 multiplayer gameplay trailer wasn’t enough to scratch that Call of Duty itch, perhaps 40 minutes of MW2 gameplay footage will do the trick!

Captured straight from the Call of Duty Next event, watch as content creators play against each other for close to an hour! We see the game’s maps, weapons and more in full display.

In addition to that, we also have gameplay footage of the new third-person mode! Note that this won’t be available in every mode (at least at launch).

Here are details on third-person mode courtesy of Activision:

Offering up a new tactical way to play Multiplayer, it’s time for a change of perspective:

Loads of Modern Warfare 2 multiplayer has surfaced today, and you can read more with the links below.