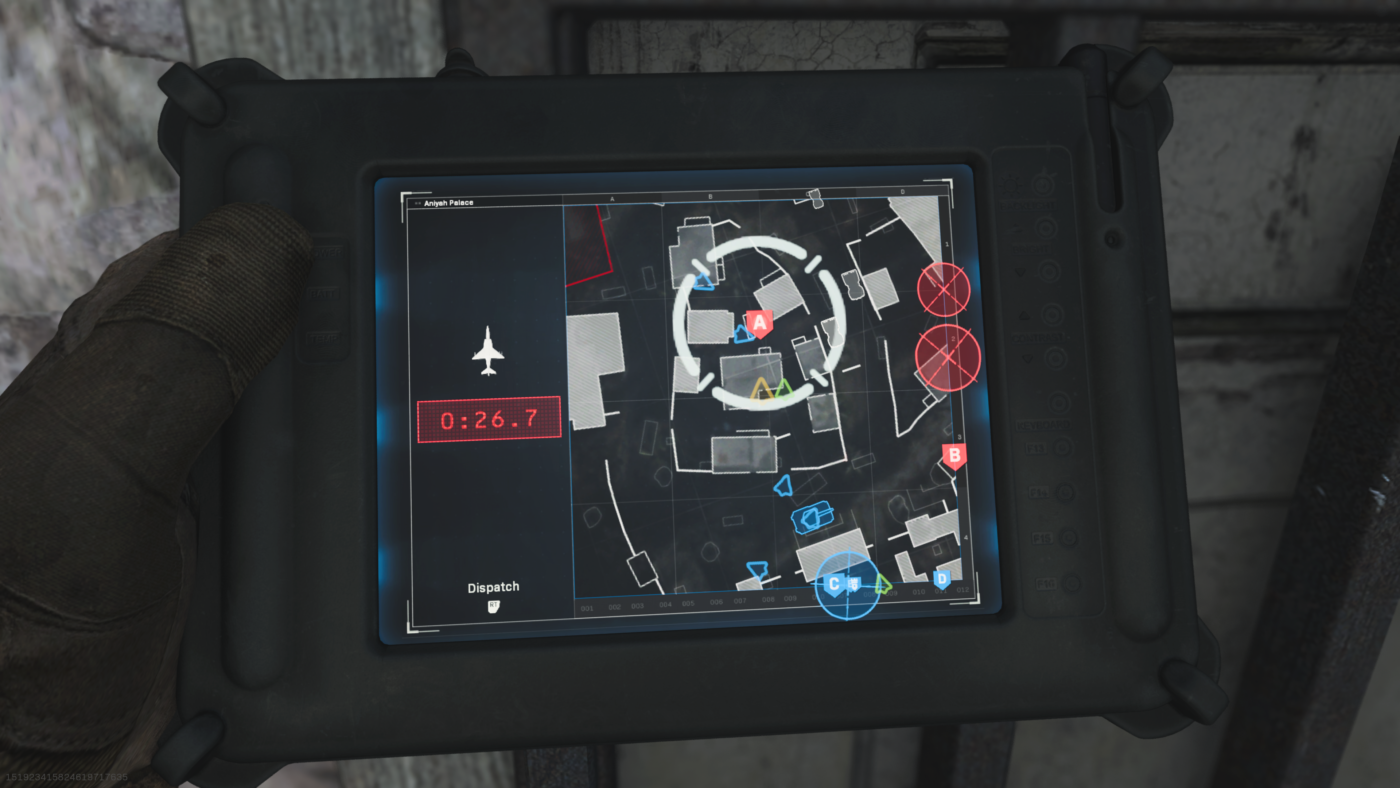 While the VTOL might be one of the best killstreak rewards in Call of Duty: Modern Warfare, did you know that you can actually get a kill with the tablet that you use to direct where it hovers? Check out the video below for this Modern Warfare VTOL tablet kill to see it in action.

Ever gotten a melee kill with the VTOL tablet? from modernwarfare

For those that want to try it, bear in mind that this is a bug that happens from time to time where the tablet in hand animation is stuck, and you won’t be able to switch weapons or anything until you get killed. At the very least, you now know that you can still melee while in this bugged animation.

If that’s not quirky enough, perhaps this next one is. It seems you don’t need thermal scopes in order to see through scopes in Modern Warfare! Check it out in action below, where Reddit user Regr3tti posted a video of how the un-scoped gun scope seems to see through it, which can be used to someone’s advantage as shown in the short clip.

Useful, right? It might not be that game-breaking, but it could save you in some situations…assuming Infinity Ward doesn’t patch it out.

If you have a nifty or unique Modern Warfare find, let us know via email and we’ll make sure to credit you for the find.

EVO 2020 Still Planned to Push Ahead Amid COVID-19 Pandemic