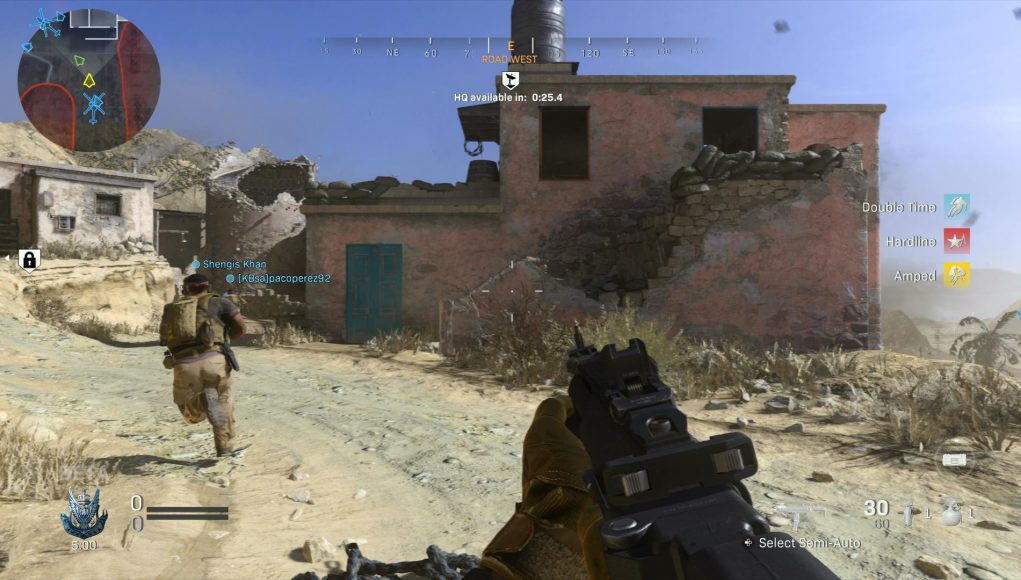 In case you didn’t know, Call of Duty: Modern Warfare got a big patch earlier today, which brought in Call of Duty: Warzone (battle royale)! However, in addition to the all-new game, Infinity Ward also included a bunch of gameplay tweaks and changes to the multiplayer as well, and this includes a Modern Warfare new mini map option!

Digging through the patch notes, it mentions how Infinity Ward is now giving players the option to change the mini map. Here’s what it specifically states:

Before the patch, the mini map is circular, and starting today, the Modern Warfare new mini map option presented by Infinity Ward will let you turn that circle into a square. Why would you do that, you might ask? Well, it seems it gives you significantly more coverage! Don’t believe us? Check it out for yourself below. 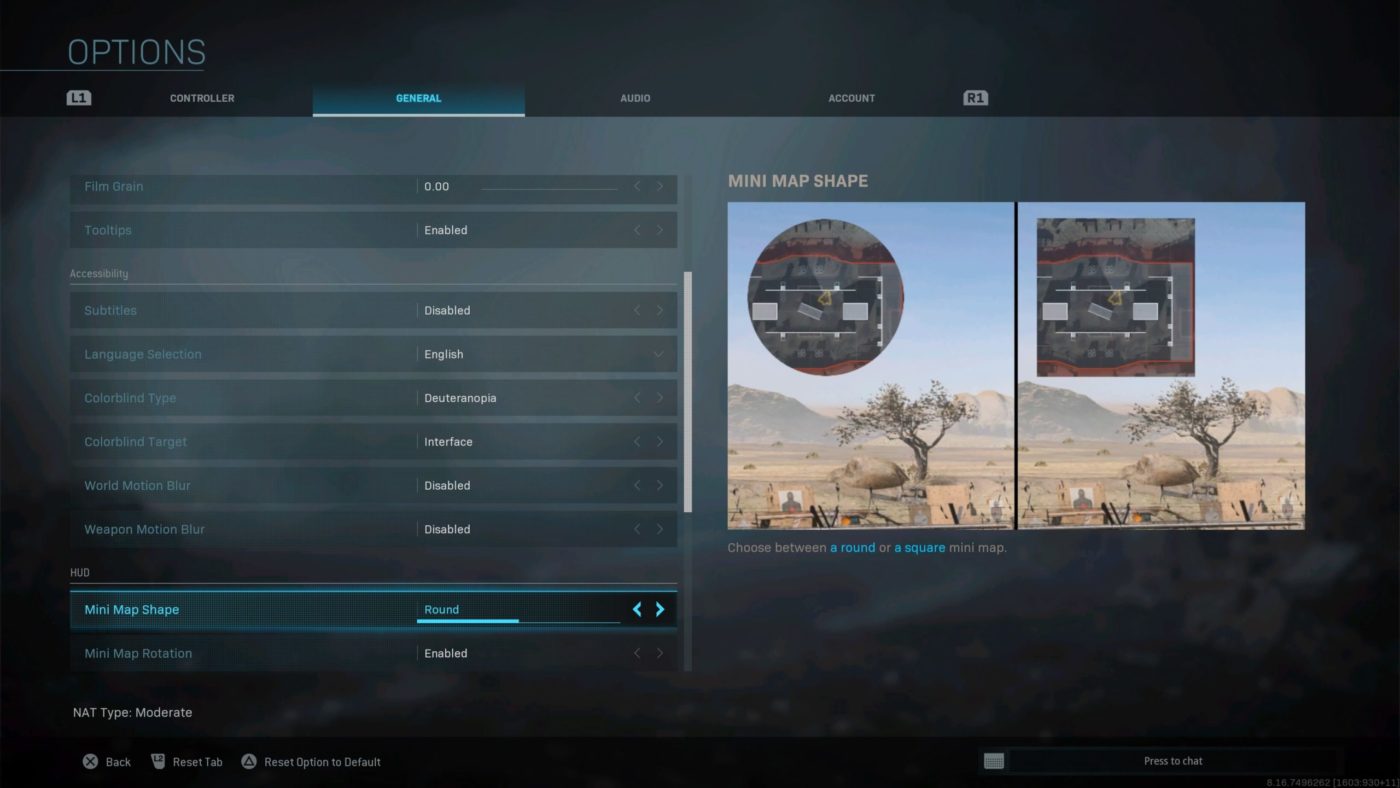 Pretty noticeable, right? While enemies firing still won’t show up unless you have a UAV or a Personal Radar, the added extra real estate on the mini-map lets you see a wee bit farther. Sure, it covers more of the screen, but the trade-off seems worth it. In fact, our very our Staff member, James decided to provide a set of images to further show how much of an increase the new mini-map adds.

In this testing done via split-screen, he placed both players in the exact same spot but from different elevations. One above, the other directly below. He made sure that the character icon on the mini-map was both laying on one another. 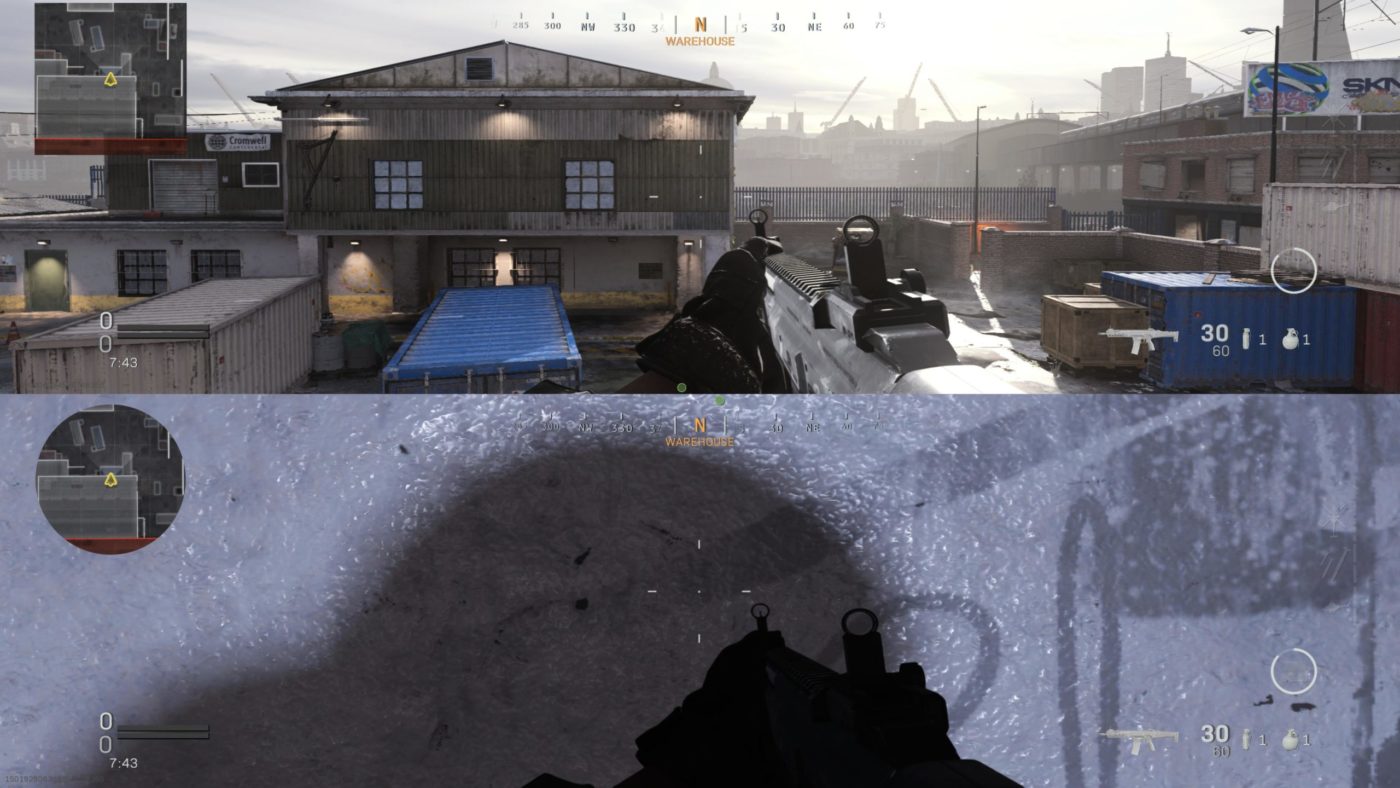 The next shot shows the added amount when you match the maps up on top of one another. The second image is to show that anything within red is what is missing in the circle mini-map. 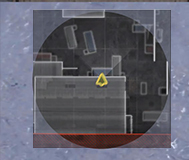 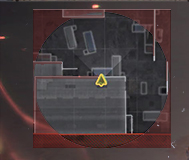 A lot more noticeable when you compare them directly.

Have you tried the new mini map option? If so, which do you prefer?