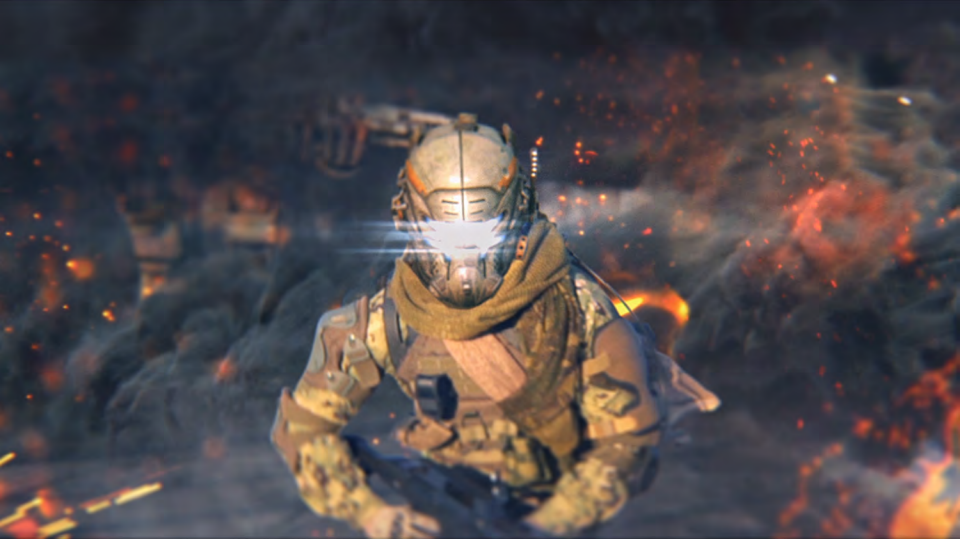 Directed by William Chang, the film brings Titanfall’s universe to live-action. It’s a pretty cool watch that you can check out above.

In addition, the studio also announced during EA’s Gamescom 2014 media briefing that Titanfall’s third DLC, IMC Rising, will be coming to Xbox One, Xbox 360, and PC this Fall.