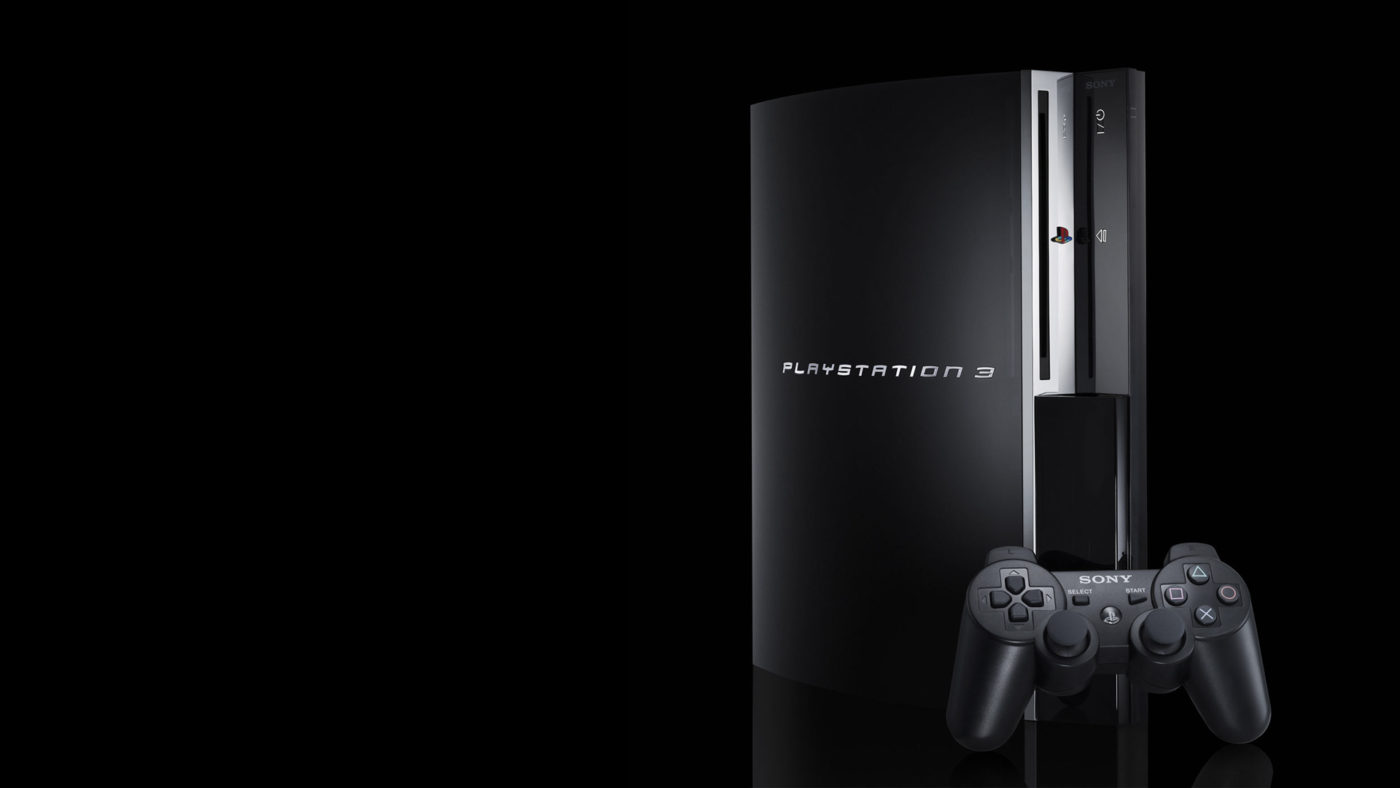 As we learned earlier in the year, the PS4 won’t be feature any backwards compatibility outside of the PS4. While a disappointment to many, some had wondered why it was that some PCs were capable of running emulations such as RPCS3 yet a next-gen console such as the PS5 isn’t. Well, for those who aren’t very technical, a new video by Modern Vintage Gamer breaks down the very reasons as to why it’s not easy to emulate the PS3, with professional input from a member of Sony’s own ICE team.

While we’ve seen a good numbers of videos over the years as to why the PS3 would be difficult to emulate on home consoles, MVG breaks things down a bit further going over many overlooked details, including talks of the console’s SPU in which he got Rob Wyatt, a former member of the ICE team (no at Tin Giants) that worked on the PS3 architecture. Have a watch below, it’s very informative.

For those that missed the quote, here’s what Rob Wyatt had to say about PS3 emulation.

“Emulating the PS3 will be tricky. The most difficult thing of all would be the SPUD, to this day – over 15 years later – they are in a class of their own. Sustained single core performance on an SPU is still higher than most anything on the market today”

The explanation provided in the video is pretty understandable, and considering the development woes that the PS3 first had when it launched, we can’t imagine it being any easy actually bringing that technology forward on other home consoles. Of course, we don’t know what future plans that Sony has concerning the matter, though we do suspect we will see a big push with PS Now until a different solution is found.

The PS5 will be releasing on November 12 in North America and November 19 everywhere else. For more on the PS5, check out the list of PS4 games that won’t work with the PS5’s backwards compatibility here.