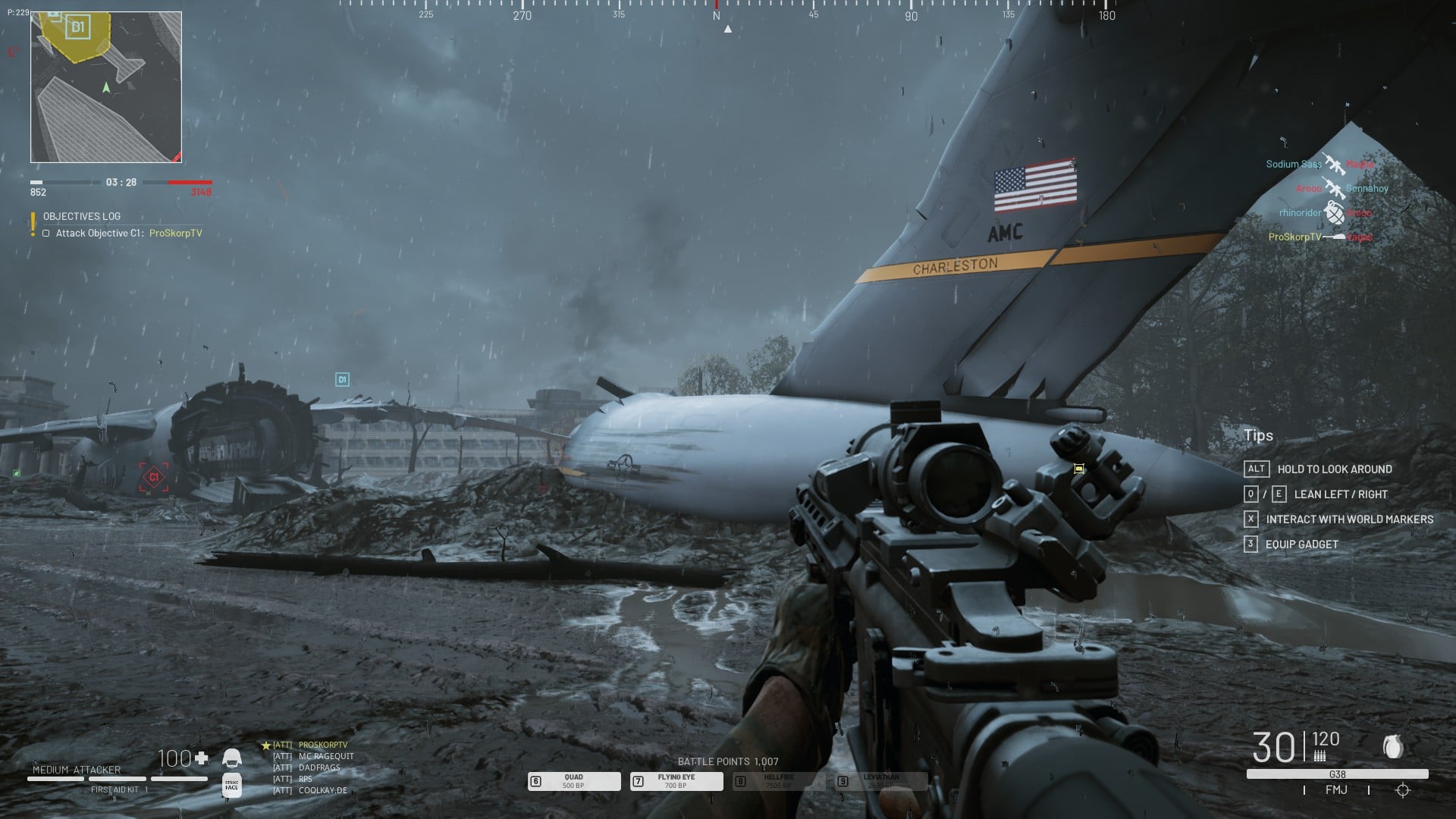 Looks like World War 3 is finally getting read to start its next phase of testing, as the developers have announced that the official PC close beta date for World War 3 is November 25.

As revealed on the The Farm 51 official blog, World War 3 will be entering its closed beta phase this Thanksgiving! To commemorate this announcement there is a new trailer showcasing just some of the mayhem that players can expect.

According to The Farm 51, the closed beta will run until March 2022, which is currently the target date for the open beta. For those interested in participating, you will need to purchase any one of the five access packs that are currently on sale. You can do so by visiting this link: World Ward 3 Packs

Additionally, if you were part of the WW3 veteran alpha test you will be included in the upcoming closed beta.

What is World War 3?
World War 3 is an online multiplayer tactical FPS set against the backdrop of a modern global conflict. Team up to outgun and outflank the enemy in thrilling tactical skirmishes waged across real-world locations like Warsaw, Berlin, and Moscow. Customize your perfect loadout from a huge weapons arsenal, then deploy vehicles, gadgets, and drones, and call in strikes to seize the advantage.

TEAM-BASED ONLINE MULTIPLAYER ACTION
Hit the battlefield with up to 40 players in two core game modes. Unleash your arsenal in Tactical Ops, where two teams of 20 must attack or defend capture points in fast-paced skirmishes. Team Deathmatch is a classic FPS mode that’s an action-packed, 10 versus 10 race to victory—work together to plan tactical strikes and full-scale assaults to score the highest kill count!

ALL-OUT WARFARE
Use every tool at your disposal to win the fight. Get your boots on the ground as an infantry soldier, drive around in tanks and vehicles, utilize drones to survey the battlefield, and call in tactical strikes for maximum damage.

PLAY YOUR WAY
A huge arsenal of weapons, vehicles, gadgets, drones, artillery, and airstrikes are at your disposal. Create your perfect loadout, and choose from hundreds of combinations of unique weapon components and cosmetic customizations to make it personal. Your vehicles, tactical gear, and uniforms are all fully customizable, so you can really make your mark on the battlefield.

WORLD AT WAR
Fight under the flag of real-world countries as you battle through stunning maps, featuring realistic geography and incredible levels of detail. Take the fight from the streets of Warsaw, Berlin, Moscow, and Polyarny, to the outskirts of Smolensk and beyond.

World War 3 currently has no release date, though it has been in early access for about three years now. Hopefully with the beta phase starting soon it means that the studio will be gearing up for the 1.00 release. We should hear more on those plans sometimes next year during the open beta.