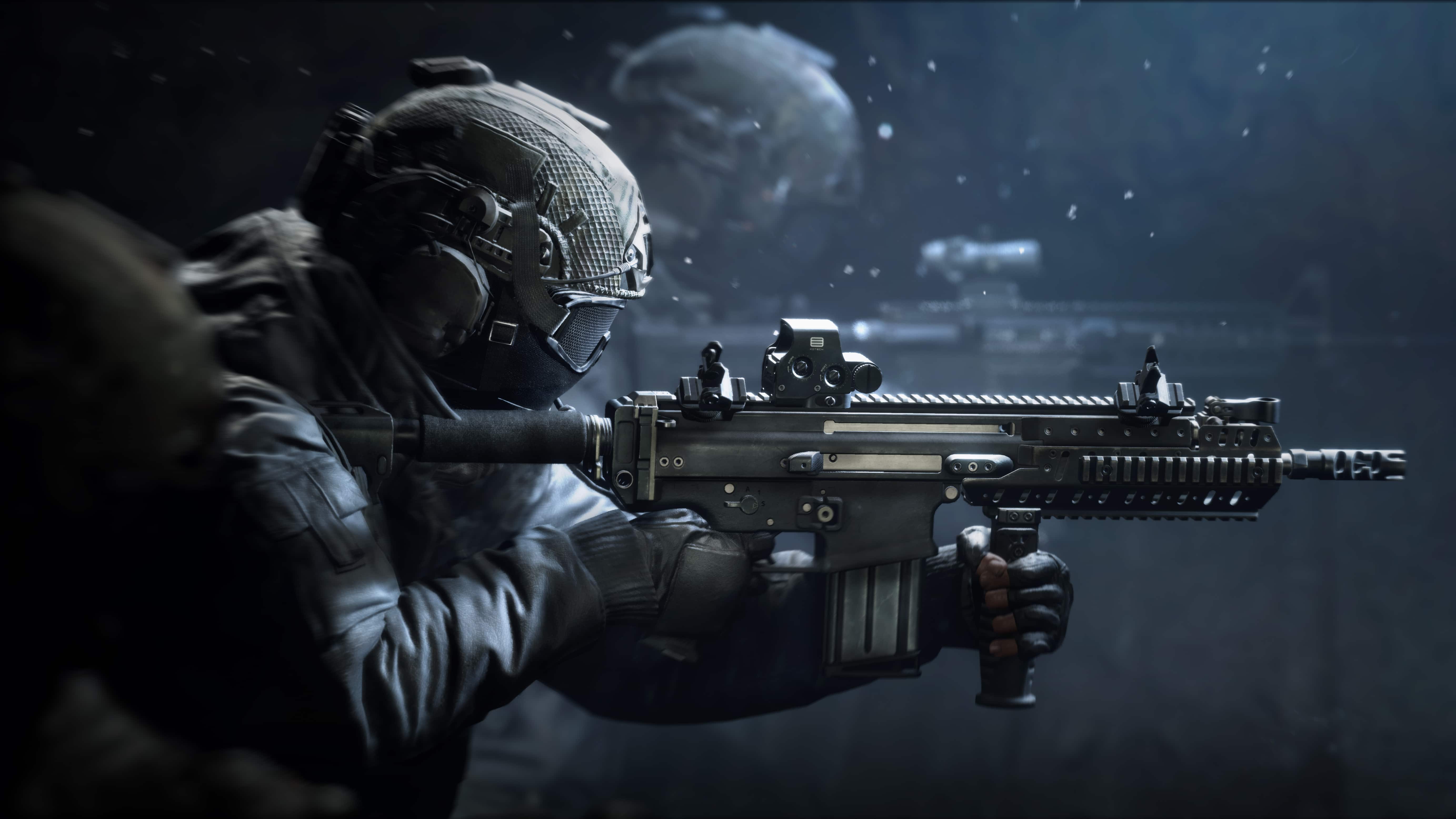 If you’re looking for another first-person military shooter set in modern times that’s not tied to Call of Duty and Battlefield, you might want to take a look at The Farm 51’s World War 3, which has a new gameplay trailer!

You’ll be able to check out some of the game’s maps, as well as weaponry, movement and more!

The gameplay captured above is from the devs’ latest playtest sessions, and looks to be solid so far.

What is World War 3?
World War 3 is an online multiplayer tactical FPS set against the backdrop of a modern global conflict. Team up to outgun and outflank the enemy in thrilling tactical skirmishes waged across real-world locations like Warsaw, Berlin, and Moscow. Customize your perfect loadout from a huge weapons arsenal, then deploy vehicles, gadgets, and drones, and call in strikes to seize the advantage.

TEAM-BASED ONLINE MULTIPLAYER ACTION
Hit the battlefield with up to 40 players in two core game modes. Unleash your arsenal in Tactical Ops, where two teams of 20 must attack or defend capture points in fast-paced skirmishes. Team Deathmatch is a classic FPS mode that’s an action-packed, 10 versus 10 race to victory—work together to plan tactical strikes and full-scale assaults to score the highest kill count!

ALL-OUT WARFARE
Use every tool at your disposal to win the fight. Get your boots on the ground as an infantry soldier, drive around in tanks and vehicles, utilize drones to survey the battlefield, and call in tactical strikes for maximum damage.

PLAY YOUR WAY
A huge arsenal of weapons, vehicles, gadgets, drones, artillery, and airstrikes are at your disposal. Create your perfect loadout, and choose from hundreds of combinations of unique weapon components and cosmetic customizations to make it personal. Your vehicles, tactical gear, and uniforms are all fully customizable, so you can really make your mark on the battlefield.

WORLD AT WAR
Fight under the flag of real-world countries as you battle through stunning maps, featuring realistic geography and incredible levels of detail. Take the fight from the streets of Warsaw, Berlin, Moscow, and Polyarny, to the outskirts of Smolensk and beyond.

You can read up on more World War 3 strories from us right here.